Are you bored? Looking for a good program?

Sweet Escape – Have some fun in our escape room!
You do not need to speak hungarian!

Do not miss our fun program in the center of Budapest!
Find the Sweet Escape Room!
Write us an email, and we help you to make reservation for a game.

Introducing and history of ESCAPE ROOMs

There had existed countless computer games so called room-escapes long before somebody came up with the idea of creating a real room where people can find their way out.
This game called ’Escape Room’ is based on human perception and resourcefullness.
It provides a great source of enjoyment and is a lifetime experience.

Make your way out of a mysterious room in 60 minutes, if you can!

The inventor of these rooms was a Hunagrian person inspired by trickery riddles and different logic games, He also found the movie Saw very interesting.
Hence the first rooms in 2011 were dark and scary places built in murky and dirty basements to further emphasize the excitement and the feeling of being locked up and left alone.
This is how the success story and the expansion of the escape rooms started. Since then, several new and different rooms have been created.
Not only is it  possible now to escape from places rather different to the early prison cell like rooms,
by now new rooms operate across Europe in cities such as London, Prague and Barcelona.

Despite the rapid spreading of the escape-room concept the different game-rooms are not competeting against one-another. The new rooms don’t pose any threat to existing ones since a team never returns to play the same room. So the more rooms, the better!

From this unique and special way of entertainment a common activity has evolved and is now similar to bowling, or visiting adventure parks or zoos.

Escape rooms are fun for the first time but also for the second, third and multiple times as well. In each and every different room players face new and unique challenges.

Escape rooms are spreading all over the city

The concept of the ’escape-room’ is becoming more and more popular. There is already a big demand for possible locations.

There are an over emerging number of rooms opening in Budapest as well as all over the country and also across the World. What these rooms have in common is that players are confronted by trickery riddles, different logic games and at the end they are challenged to face the ultimate mystery of the room to make their way out.

The new generation of ’Escape-rooms’

By now a significant number of well heated rooms exist where cleanliness and civilized conditions await the players instead of the murky, scary, horror-rooms of the origins. Even families with small babies are welcome if they feel they are in search of a collective experince. Many new rooms incorporate services in their portfolios such as catering, team photography or small hidden gifts the players can take home.

Teams usually have one hour to escape by finding the way out of the room using team work and logic to solve different riddles and mysteries. Rooms are designed to have a 20-60 % success ratio. Since there are so many items in the room, it is difficult to find the ones needed and uncover the connections between them that actually lead to success… and time is always ticking away… To be successful, one need to be thinking, constantly trying, looking for the answers, using associativity and trial and error methods, all this in a co-operative manner while being in a hurry.

Who is it reccommended for?

It is reccomended for everyone in need of an hour of complete relaxation. It is the perfect place to forget all about one’s every day myseries. The game consumes the players right from the start transitioning them to a state of so-called ’flow’ where nothing for them remains except for the pure excitement of the adventure.

Everyone who loved Fort Boyard or Jeu Sans Frontières or only likes to solve criminal stories now have the opportunity to put himself to the test while playing alongside friends or colleagues.

The players don’t need great lexical knowledge nor the ability to be able to solve difficult mathematical equatoions. They will only need to use their logical and co-operative skills to be successful.

It is perfect for indoor team building occasions.

It is also strongly recommended for people celebrating birthdays or other jubilees.

It can be used as a surprise in form of a gift card.

There are rooms where kids from the age of ten are encouraged to play and there is virtually no upper age-limit.

Why is it worth a try?

It’s a form of relaxation rich in new and exciting experiences.
Enjoy spending time together with your loved ones!
Bond together as a team!
A chance to feel successful and raise self confidence.
Team building.
A great gift to give away.
Cheaper than going to cinema.
It develops character and creativity.
Violence and horror free.

Escape rooms usually are designed to be one or two room systems in which players can only advance step by step by solving riddle after riddle. The final goal is to escape the ’dungeon’ by unlocking the last door. Finding the way out leads the player through overcoming a system of exciting challenges.

What’s in the rooms?

What’s NOT in the rooms?

Spiders, scary things and other people than the players.

What should a player be doing?

Search for things like keys, locks or seemingly unuseful items, complete logic games to find codes for others.
Only unlock doors, chests, locks while not applying any force!

A team of 2 to 6 people has 60 minutes to find the way out of a room or a system of rooms.
By time runs out a team wins if they had managed to unlock the final door. If not, the game still ends there but there is always a chance to try again!
Apply no force! Use your perception, logic, creativity, teamwork and mental skills in general. Normally there is no need to crawl or to lay down.
Teams have the chance to ask for help, but the solution for a problem itself is never presented.
It is recommended to dress comfortably, however new generation rooms are clean and tidy enough to allow players to even wear suits.

Team buliding at its finest!

Team work is absolutely essential. It is nearly imposible to escape a room alone. Communication, co-operation, creativity are the key here!

The best gift is always to give someone the pleasure of time spent together!

Usually a reservation is needed prior to visiting the rooms. This can easily be done on-line using the web pages of the Escape rooms any time of the day.

In Escape rooms Szabaduloszoba.hu, Sweet Escape, and Mézeskalácsház, we have witnessed many exciting stories already, here a few of the best:

The Sweet Escape Room in Budapest is looking forward to meeting all its new players hungry for a sweet challenge! 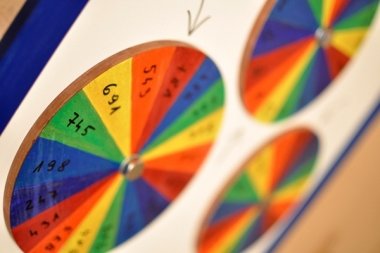 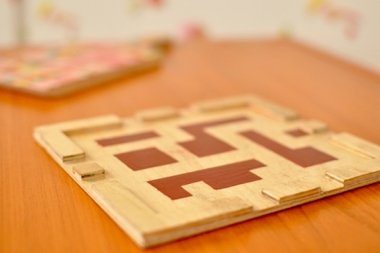 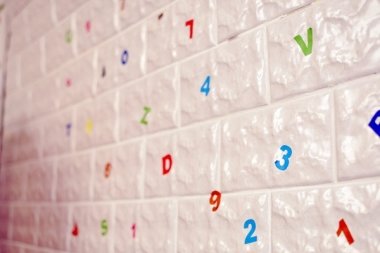 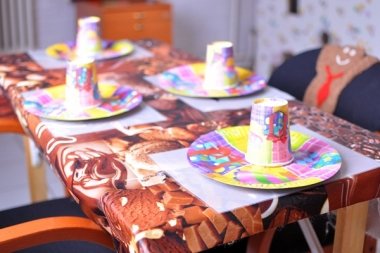 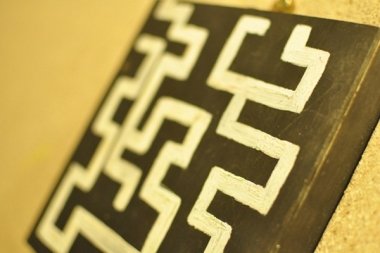 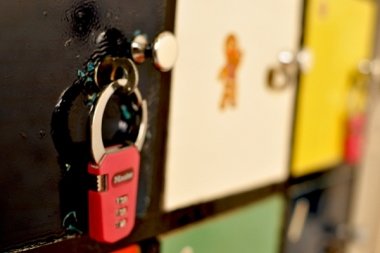 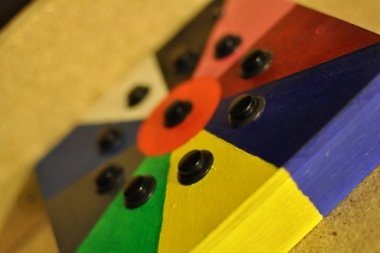 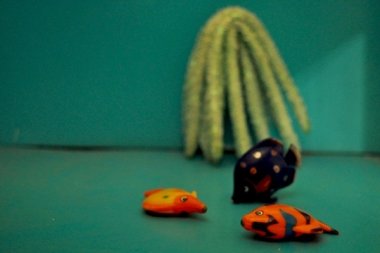 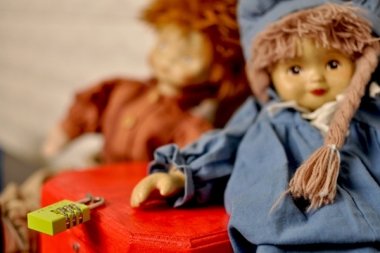 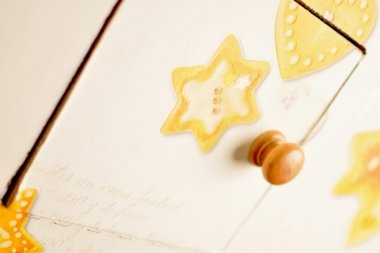 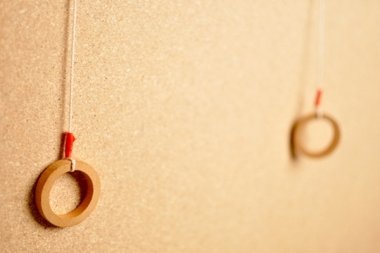 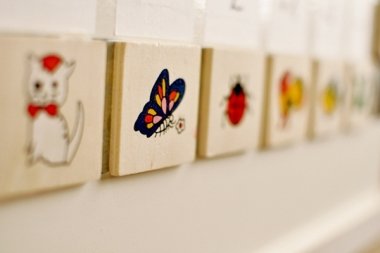