City tour in Budapest with waterbus

First in Europe! Budapest - as you can only see it with us.

Until now you could choose between touring our beautiful capital on four wheels or marvelling at the city from the deck of a pleasure boat. Now you don't need to choose: RiverRide is a special sightseeing tour on which you can see the sights of Budapest from a comfortable seat, first along its busy streets, and then, from one second to the next - to the gasps of some of your fellow travellers - you splash into the lapping water of the river. Budapest without the Danube would not be Budapest, and whoever tries it once will never forget the magic of admiring the view while being gently rocked on the rippling waves. But taking everything in from the deck of a luxury coach makes the experience even more special. After the watery adventure, climbing back to the rivershore, you'll find yourself once again in the hustle and bustle of the metropolis.

Take a seat on our amphibious coach, enjoy and splash in the Danube with us!

Quality and safety assurance of the amphibious vehicle is backed by both TÜV Rheinland and Lloyd's Register, and its operating permit is underwritten by the National Transport Authority of Hungary and the Malta Maritime Authority. 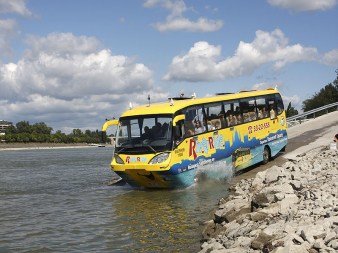 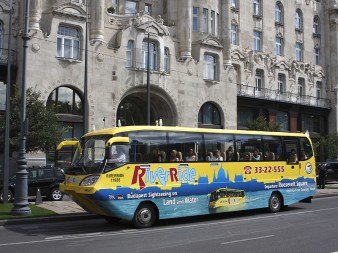 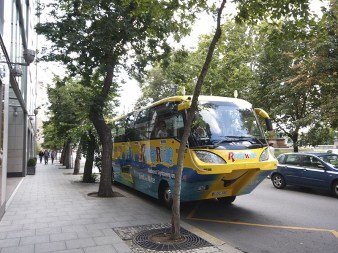 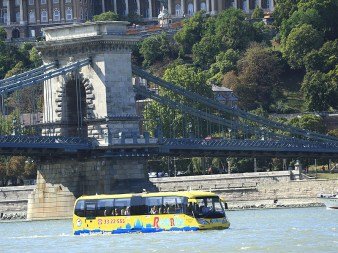 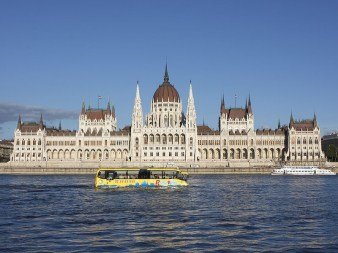 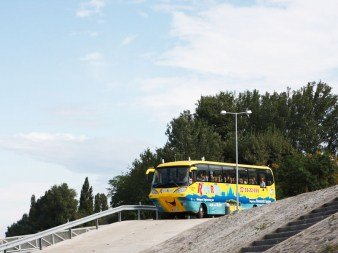 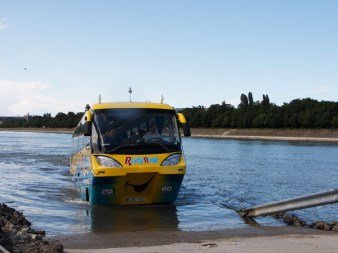 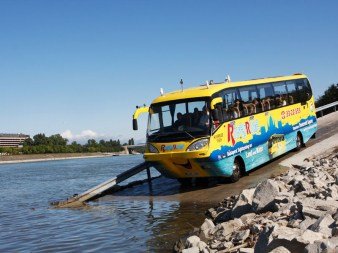 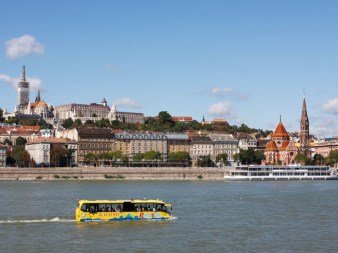 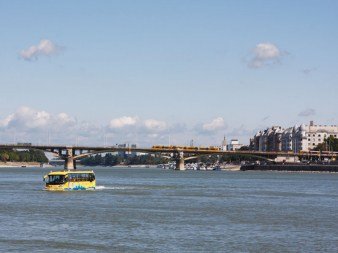 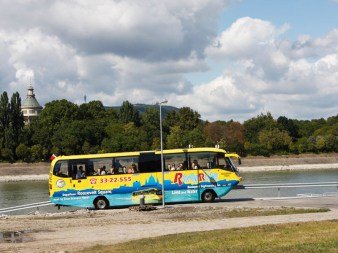 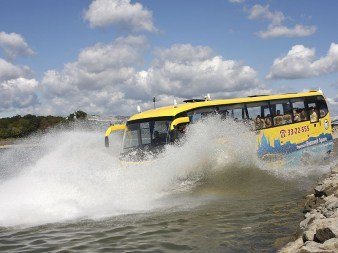