APÁTI DIXIELAND BAND It was established in 1973 in Siófok. It has concert continously from the beginning. They had concerts in several jazz festivals, radio, television, jazzclubs and other programs. They have already been in Finnland and Germay twice and they were very successful. In 1986 they won a prize named the "Excellent Band". The members of the band have musician degrees and other degrees as well. The chief of the band is the pianist of the Hungarian All Stars dixieland. He is a music teacher as well in a music collage and during this period he gives concerts paralelly. He has experiences in music hospitality. They have an A cathegory licence from the Filharmonian Instritute. 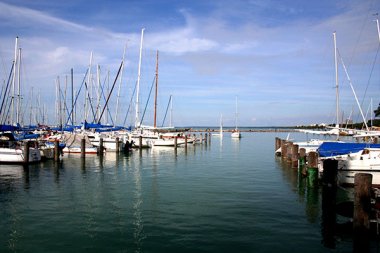