The Diósgyőr Iron Mill was put under the Treasury’s managment in 1775 after its establishment in 1770. The building was build in 1778-1779. This building was transmitted for museum purpose in 1968. the furnished museum opended before the general public in July of 1970; on the 200th anniversary of estabilishment of the factory. It was declared a public monument by the town council of Miskolc in 1985.

Stepping into the hall of the museum, the visitor can see at the left side stairs a Fazola-style forged iron gate, made in the Special Steel Forging Mill in Diósgyőr, in 1977. We have put original documents to the wall behind the gate about the building.

From this hall we step into the first from those rooms, which introduce the development of the pig-iron production.
Continuing the visit, turning to the left and we step into the second rooms. This room on the same floor introduce the steelmaking technologies. You can also find on the first floor the exhibition about the development of the material testing. The main part of the materials of this exhibiton have come from Diósgyőr.

Reaching the hall on the second floor, we can see a table demonstrating several rolled profiles and sections produced in Ózd and Diósgyőr.
Entering the room we can see a set of dioramas illustrate the development of forging from the stretching forging of non-ferrous metal from the Ancient Egypt, through the mediavel mater gunsmiths’ works to the paddlewheel opereted tilting hammer. In our last room you can see the rolling technology. 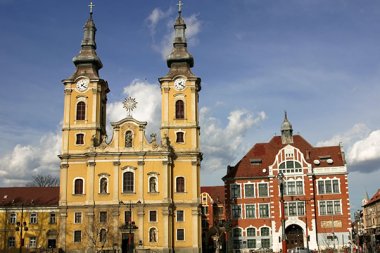