In 1944 he was sentenced to imprisonment owing to his sec- ret marriage with the baroness Alexandra Hatvany. The new power after the Horthy regime appointed him because of his professional knowledge to the head of the government's hun- ters between 1950 and 1952.

Owing to the political difficulties he had to escape with his family. He worked in Austria and in Germany on the field of the hunting, later he became one of the chiefs of the Zoo Opel near Frankfurt. He was the chief of the trophy-department at the hunting exhibition in Düsseldorf in 1954. In 1958 after his three collect journeys to Africa he left Europe and settled down in Tanzania, where he was a collector and he caught wild animals. So he could maintain himself. 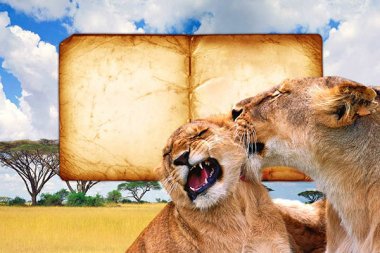