The first bath built on the water was finished in 1864. The first round bath island was built in the 1880s, which was enlarged to a bath of two islands with an ornamental entrance in 1893. Instead of renovation a new island bath was built of metal and concrete plates in 1960. During the past years the original wood structure was rebuilt on several phases. In the place of the Municipal beach of today there were reeds and landing stage of boats for hire even in the beginning of the 20th century. 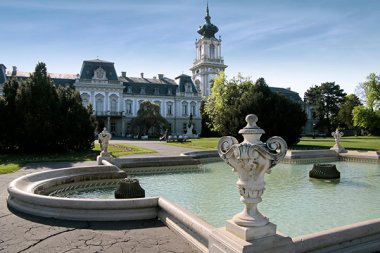