Opposite the Town Hall you can find the oldest architectural relic of Kecskemét, the Franciscan Church built in the 14th century. The locals call it the Church of Friars. Originally it was built in Romanesque style and after several reconstructions it has gained its current Baroque character. From the point of view of religious history it is important to note that it was used both by Catholics and Protestants until 1564. 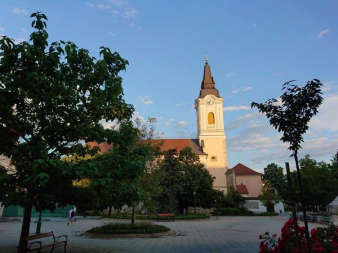 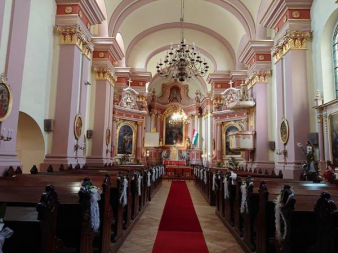 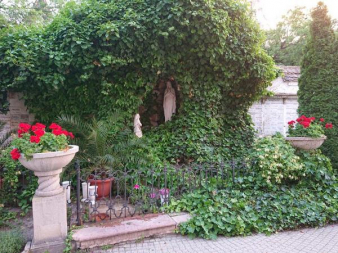