Going on, the Neo-Baroque building of the Theatre built for the Millennium of the country attracts our attention. It was named after the famous dramatist, native of the town, József Katona, who was the writer of the first Hungarian national drama. Its reminiscence of the Vígszínház (Comedy Theatre) in Budapest is not coincidental: they were both built according to the plans of the famous Vienna architects, Hellmer and Fellner. Its elaborate finish, reminding one of a jewel box, is especially prominent in evening lighting.

In front of the theatre the Column of the Holy Trinity reminds us of the epidemic of Black Death that took a heavy toll on the population. The statue made of sandstone in 1742 is decorated with the figures of Saint Sebastian, Saint Roch, and Saint Elisabeth and Saint Steven of the House of Árpád. 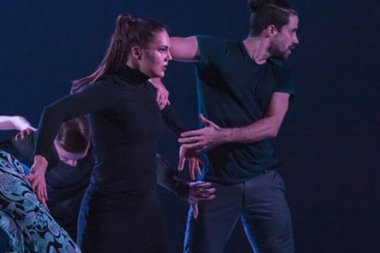