The hotel of the Hortobágy has 54 twinbed rooms and 4 suites, and 20 apartment houses are available for guests as well.
The apartment houses surround the main hotel building semicircularly; each house is two-storeyed with one apartment per storey. Apartments in the same house can be separated as having an own entrance, but in case of a bigger company they are merged into one giving a total area of 180 m2. 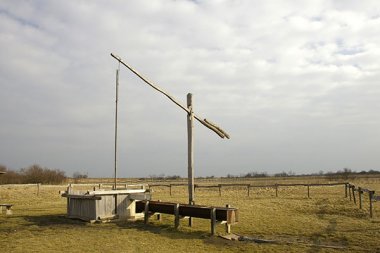