Lázár Neumann rented the building of the Gallery from the Benedictine Abbey of Tihany and used it as a restaurant in the 19th century. In 1914 the restaurant was rebuilt as a ’mobile theatre’, which means that it was rebuilt as a build¬ing serving as a venue for cinema and theatrical performances with changing rooms and confectionary. The building was reconstructed in 2004 in the scope of the „Balaton-part Ékköve” (Gem of Lake Balaton) project. It has been the home of fi ne art since then. 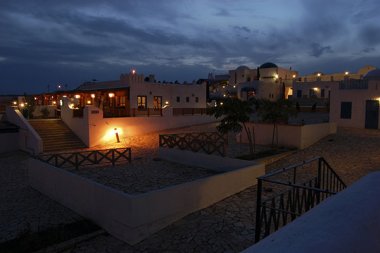