Kodály Körönd is one of the two squares on Andrássy út (the other one is Oktogon). The four buildings on the square form a full circle, with Andrássy út and Szinyei Merse utca intersecting in the middle. Each of the four buildings has a small garden with chestnut and sycamore trees and a statue each (statues of Vak Bottyán, Zrínyi Miklós, Szondi György and Balassi Bálint, respectively).
The original name of the square was Körönd, meaning "Circus". In 1938, it was dubbed Adolf Hitler Circus, which was changed back to Körönd in 1945. From 1971 it bears the name of Kodály Zoltán, who lived in one of the buildings adjacent to the circus. His apartment has since been converted into a memorial museum. 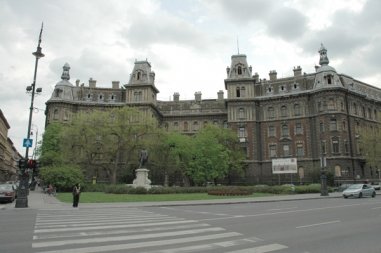 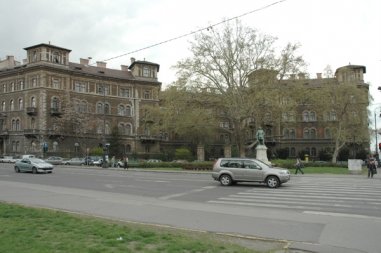 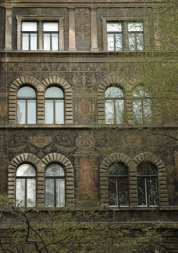 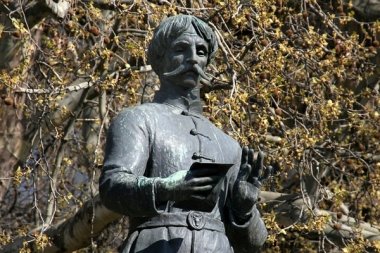 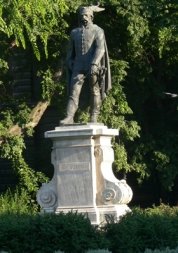 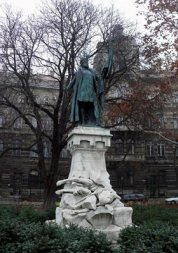