Follow us
1083 Budapest, Gellért tér
Take the tram again, and ride till you get to Gellért tér. On the way, the tram makes a stop at the renowned Rudas Turkish bath, one of the oldest bathhouses in Budapest. When getting off at Gellért tér, prepare for a longer stop; the square has several magnificent landmarks. The square is dominated by the Gellért Hotel and Bath, sometimes called the "Grand Old Lady" of Budapest. Built between 1916 and 1918 in Art Nouveau style, it's an iconic four-star hotel with the most elegant thermal bathhouse of Budapest. Diagonally above the bath entrance is the Rock Chapel, home to the only Hungarian-founded Christian order, the Paulines. During the Communist regime the chapel was walled in, and the order was disbanded and some leaders were prosecuted and jailed. Across the Danube from the Gellért stands the University of Economics, and adjacent to the square is the Technical University of Budapest. 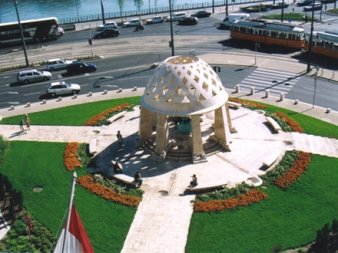 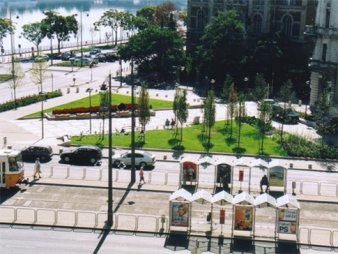 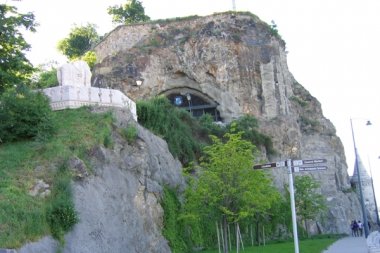 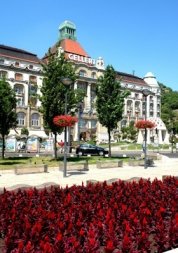 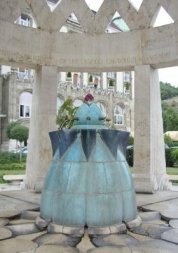