Follow us
1101 Budapest, Népliget
This park, named the People's Park, is the biggest one of Budapest, but not your best bet, as it is located to the southeast of the city centre. The 110-hectare park has statues and memorials. The "Centenary" park - established to commemorate the 100th anniversary of the unification of Pest, Buda and Óbuda - is now a part of Népliget. The Planetarium, which is a laser theatre, is also sited here, along with the E-klub, the biggest youth night club in Budapest. 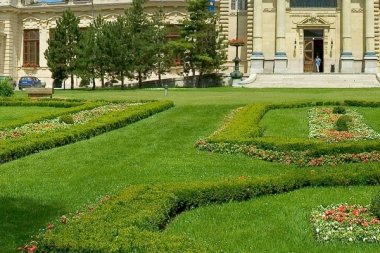