Follow us
1055 Budapest, Kossuth Lajos tér 1-3
+36-1-441-4904
The Parliament, built in Neo-Gothic style and located on the bank of the Danube, serves as the permanent seat of the National Assembly. The building complex, the biggest of its kind in Hungary, was erected between 1884 and 1904 on the plans of Imre Steindl. The building has 691 rooms, and it is 268 metres long and the dome 96 metres high. Since 2000, the Hungarian coronation symbols —St. Stephen’s crown, the sceptre, the orb and the Renaissance sword— have been on display in the Parliament. 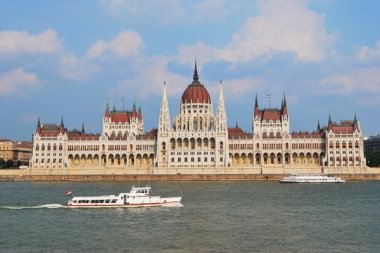 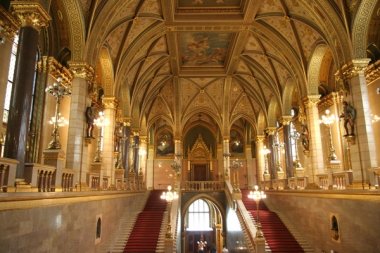 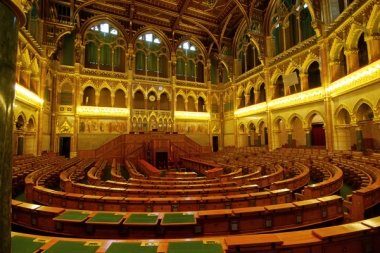 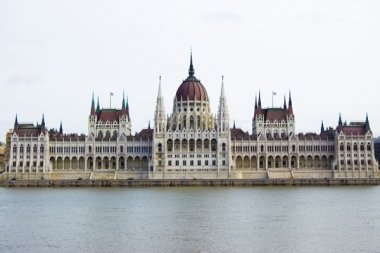 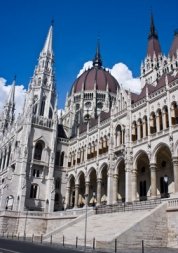 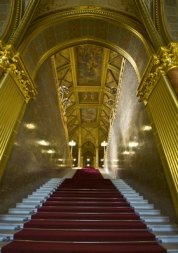 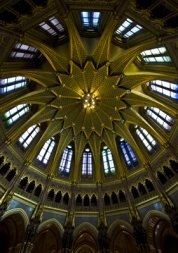 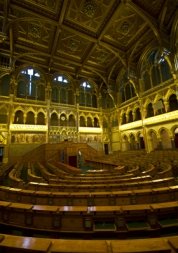 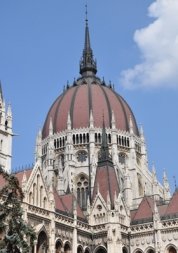 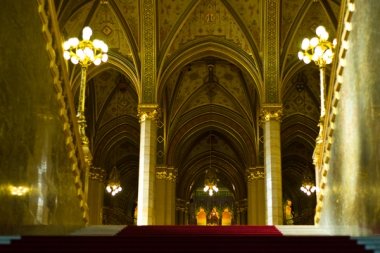 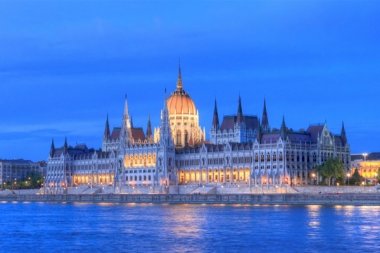 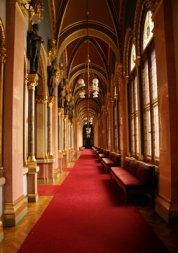 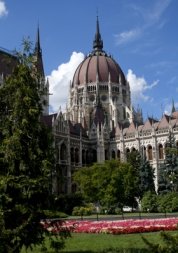 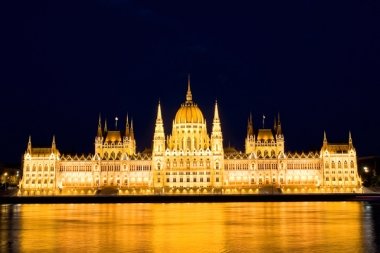