Follow us
1051 Budapest, Vörösmarty tér 7.
The first metro line was conceived as a means of carrying passengers from the city centre to the City Park without the need for surface transport on Andrássy Avenue. The Diet of Hungary approved the metro project in 1870. Construction began in 1894 and was carried out by the German firm Siemens & Halske AG, employing 2,000 workers using state-of-the-art machinery. The line was built entirely from the surface using the cut-and-cover method. Completed on schedule, the metro was inaugurated on May 2, 1896 (the year of the thousandth anniversary of the arrival of the Magyars) by Emperor Franz Joseph. 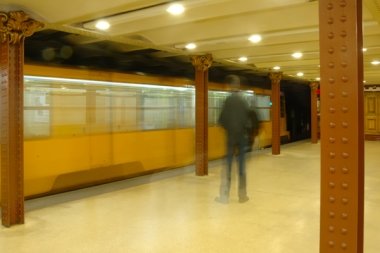 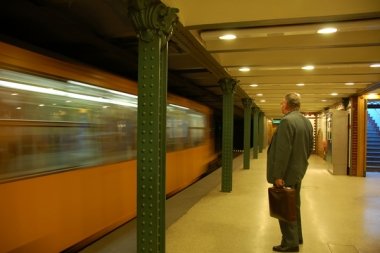 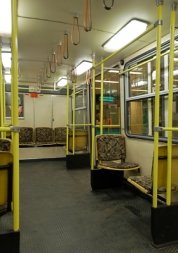 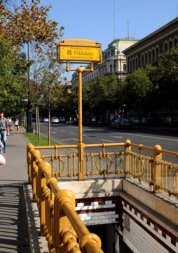