Follow us
1108 Budapest, Kozma u. 6.
The Kozma Street Cemetery is the biggest Jewish cemetery of Budapest, Hungary. It is located next to the New Public Cemetery. The Jewish cemetery, one of the largest in Europe, is well-known for its unusual monuments and mausoleums. Unusually for a Jewish cemetery, these include sculpted human figures and elaborate mausoleums in a variety of styles, most notably several mausoleums in the art nouveau or Jugendstil style. Kozma Street Cemetery was opened in 1891 by the Neolog Jewish community of Budapest. It is the largest Jewish cemetery of Budapest as well as being one of the biggest of Europe. During its history it has been the burial place of more than 300,000 people. It still serves the Hungarian Jewish community, which is the third largest in Europe. 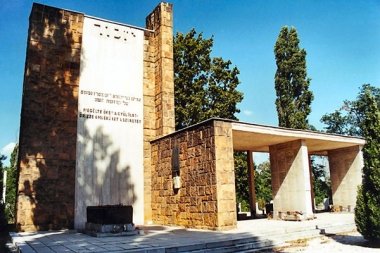 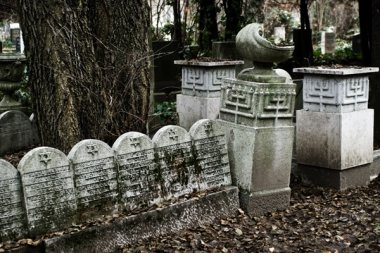 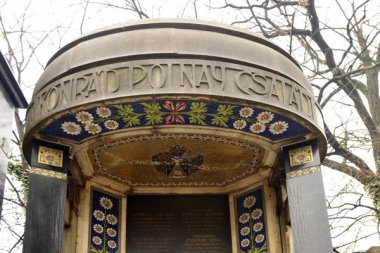 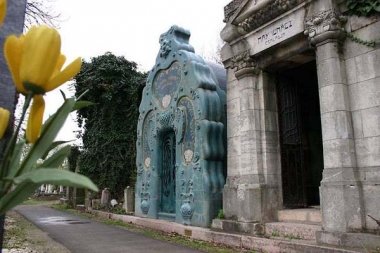 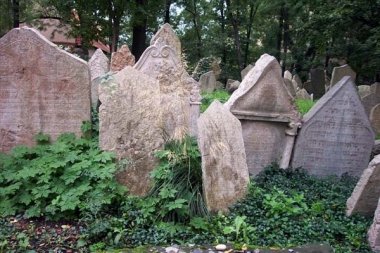