Follow us
1027 Budapest, Baross tér
Budapest Keleti pályaudvar is the largest among the three main railway stations in Budapest. It can be found in the 8th district, on Baross Square. The building was constructed in eclectic style between 1881 and 1884 and was one of the most modern railway stations of Europe in that time. It was planned by Gyula Rochlitz and János Feketeházy. The main façade is adorned with two statues of James Watt and George Stephenson. 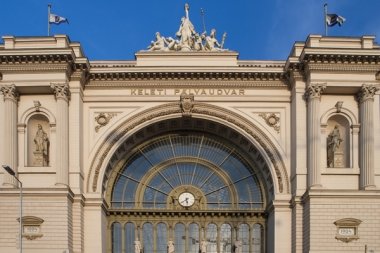 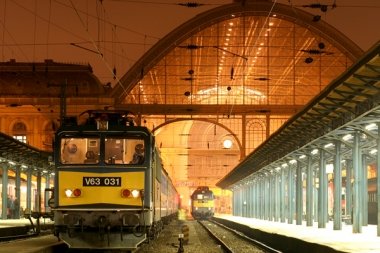 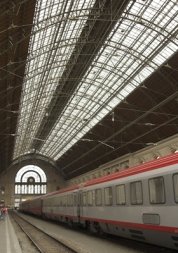 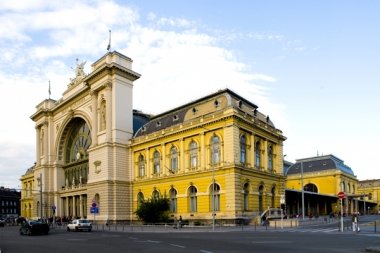 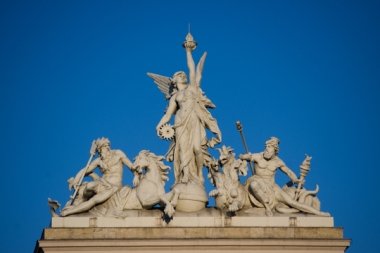 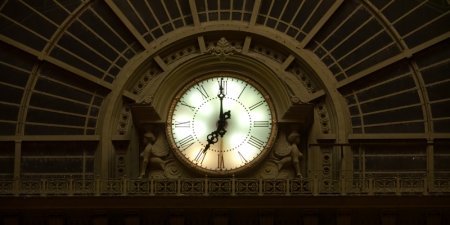