Follow us
1014 Budapest, Hess András tér 1.
One of Budapest’s best located hotels is the 5-star Hilton Buda, superbly situated right next to the Matthias Church and the Fishermen’s Bastion. Before the construction could be started, the archaeological excavations took 4 years to complete. The hotel was opened in 1977, and its structure incorporates a 13th century Dominican cloister and a 17th century Jesuit college, which makes up the facade and the main entrance of the hotel, combined with modern glass elements. The nave of the former church now gives home to the Dominican Courtyard, where numerous theatre performances are organized from spring until autumn. The hotel has 299 standard guest rooms and 23 suites, some of them facing the Danube and the amazing Pest skyline; the other rooms face the quaint streets of the Castle District and the Mathias Church. 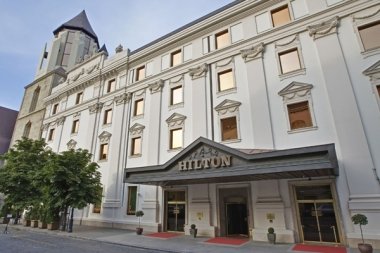 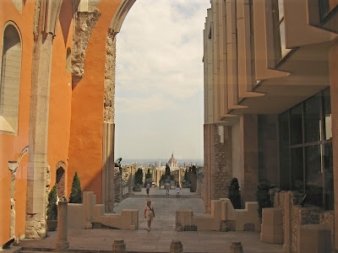 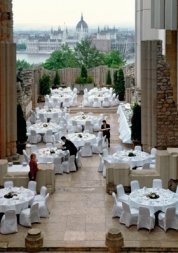 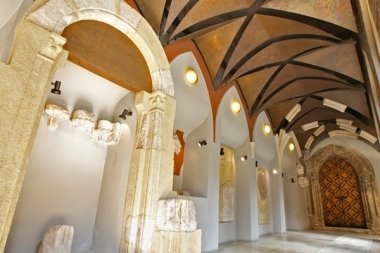 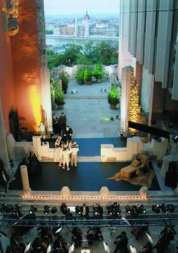