Follow us
1118 Budapest, Gellérthegy
Gellért Hill is a 235 m high hill overlooking the Danube in Budapest, Hungary. It is part of the 1st and 11th Districts. Gellért Hill was named after Saint Gerard who was thrown to death from the hill.
Now an affluent residential area, a number of embassies and ambassadorial residences line the streets which wind up the hill. Since 1987, the area is listed as a world heritage site as part of "the Banks of the Danube".
A large proportion of the hill consists of parkland. Bats and hedgehogs are commonly observed on summer nights. 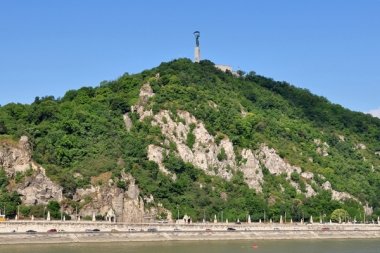 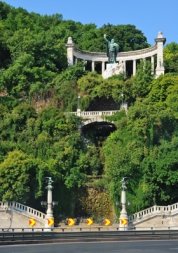 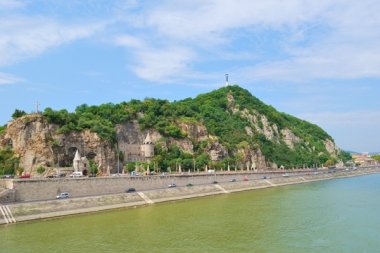 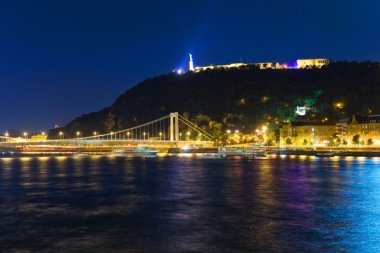 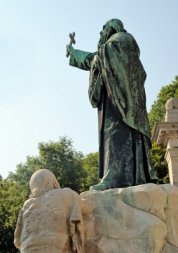