Follow us
1014 Budapest, Szentháromság tér 5.
The main façade of the Fisherman’s Bastion, running parallel to the Danube, is approximately 140 metres long. The seven stone towers with their pointed tops symbolise the leaders of the Hungarian tribes who conquered the country in 896. It was built in place of the old fortification walls in neo-Romanesque style between 1895 and 1902 on the plans of Frigyes Schulek, who was also in charge of the reconstruction of the Mathias Church. The Bastion takes its name from the guild of fishermen that was responsible for defending this stretch of the city walls in the Middle Ages. 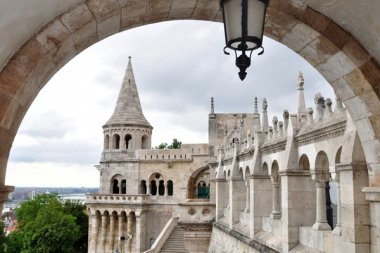 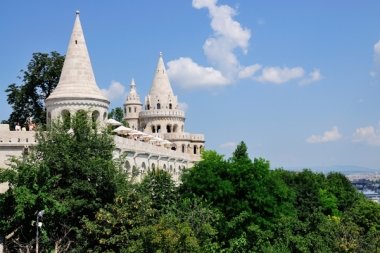 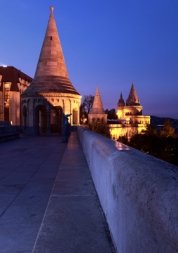 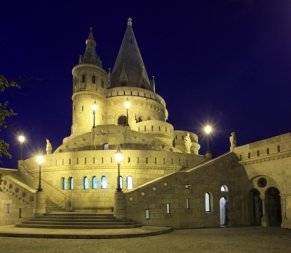 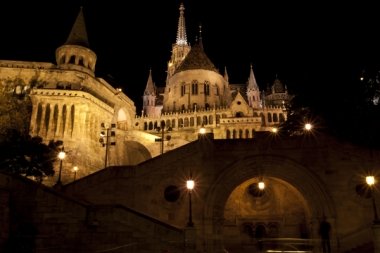