Follow us
1146 Budapest, Állatkerti krt. 6-12.
+36-1-273-4900‎
The Budapest Zoo, built in 1866, is the oldest and largest zoo park of Hungary. Until the 1950s, it was the sole zoo park of the country. Its 11-hectare territory has been declared a natural preserve area in 1986. The park features 3,500 species of plants and 750 animal species, with 5,000 specimens. A major renovation began in 1990, resulting in nearly all species getting their modern, spacious habitats. There are quite a few works of art on the territory of the Zoo; the two most significant of these are the Elephant House and the main entrance to the Zoo, built in Art Nouveau style. For the sake of children, the Zoo has a special section where the cubs of some species may be fondled and fed with special food. There are also signs in the Braille language, along with statuettes to touch for the blind. The roads and the animal houses can be accessed by wheelchair. 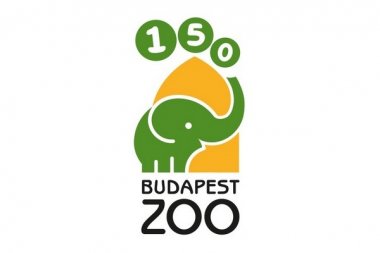 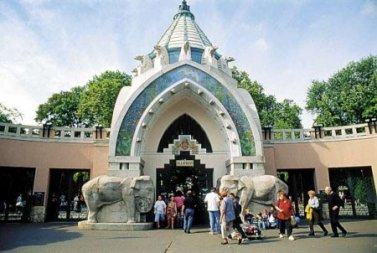 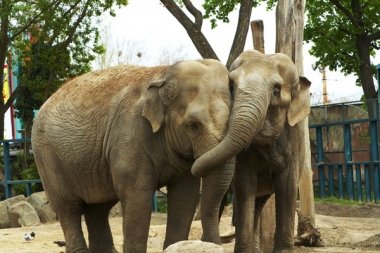 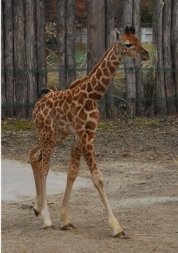 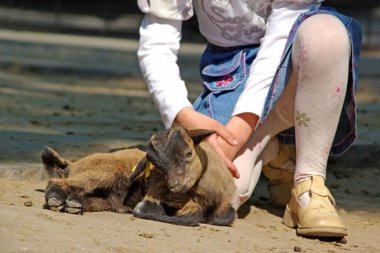 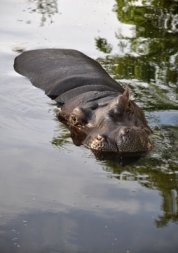 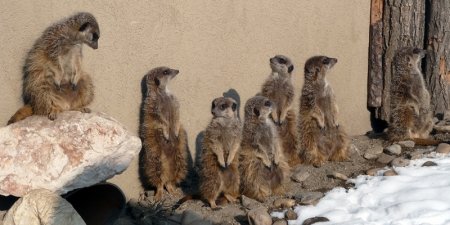