Margaret Bridge is the second northernmost and second oldest public bridge in Budapest. It was planned by the French engineer Emile Gouin and built between 1872-1876. Margaret Bridge became the second permanent bridge in Budapest after the Széchenyi Chain Bridge. This bridge leads across to Margaret Island, its two parts enclosing 150 degrees with each other at the embranchment towards the island. The reason for this unusual geometry lies in the fact the small extension to connect the Margaret Island was hastily inserted into the original design, but not built until two decades later due to lack of funds. It is 637.5 m in length and 25 m in width. It was under complete reconstruction from 2009-2011. 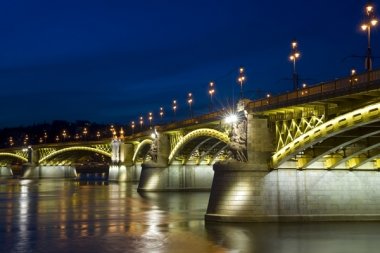 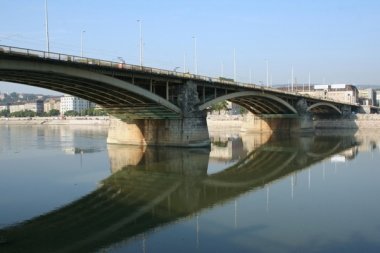 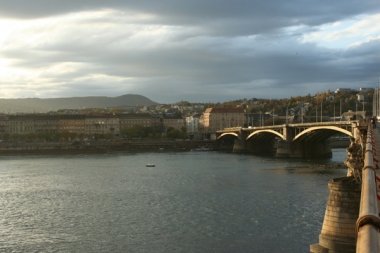 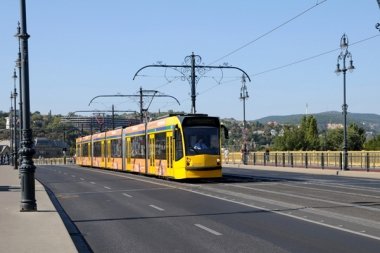 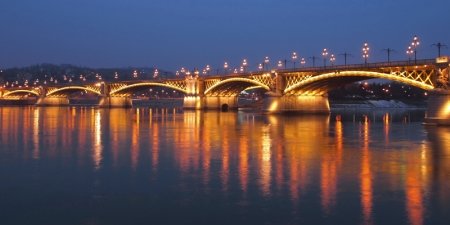