Follow us
Budapest, Lánchíd
With the Buda Castle in the background, the Hungarian capital’s first bridge, now a monument, is a fascinating spectacle that has attracted many tourists to Budapest. The bridge was built upon the request of Count István Széchenyi by designer William Tierney Clark and engineer Adam Clark between 1839 and 1849. Like many other Danube bridges, the Chain Bridge did not survive the ravages of the World War, so it had to be rebuilt in 1949, marking the centenary of its first opening. Visitors also have the opportunity to walk onto the top of the tunnel located on the Buda side, offering a marvellous view of the Danube, its bridges as well as the nicest parts of Pest. 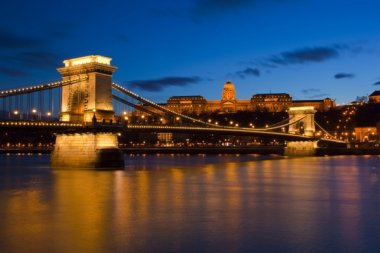 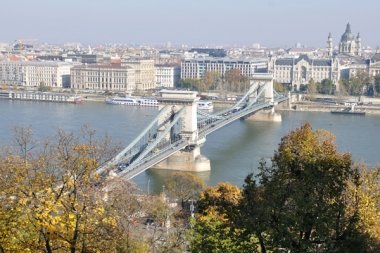 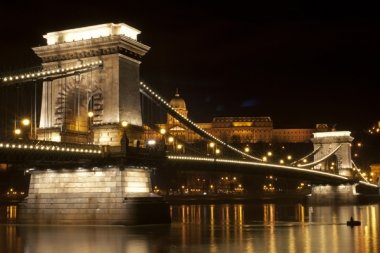 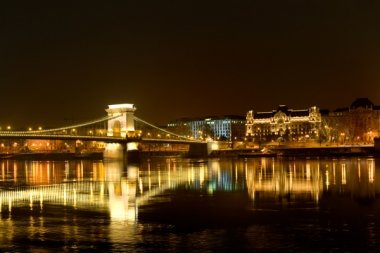 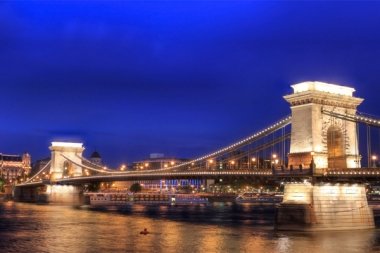 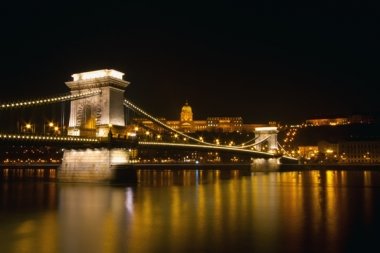 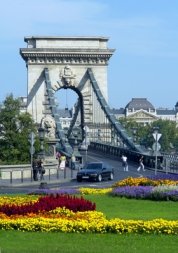 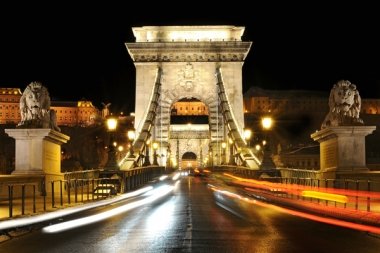 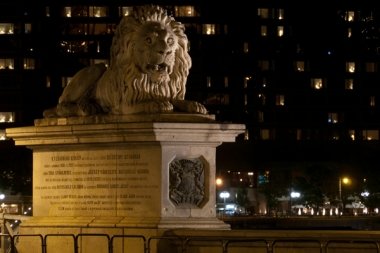 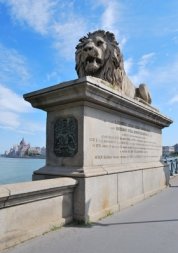 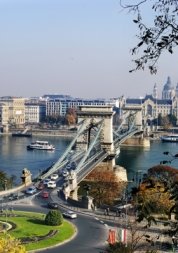