Follow us
1146 Budapest, Állatkerti körút 11.
everyday: a.m. 6.00- p.m. 10.00
By public transportation: trolleybus 72 and the millennium underground train. (The thermal bath is situated in the City Park)

The Széchenyi Thermal Bath is o­ne of the largest spa complexes in Europe. It's also the first thermal bath of Pest. It owes its existence to Vilmos Zsigmondy, a mining engineer. o­n his initiative, successful deep borings had been performed in the City Park, where later, in 1881 already an "Artesian bath" was in operation. However, this temporary type of bath was meeting the demands of the age less and less, so the Széchenyi Thermal Bath was built in 1913 o­n the basis of plans composed by Gyozo Czigler. The Bath was expanded in 1927 with a public bathing department for gentlemen and ladies and a beach site. In the middle of the 1960s, further transformations took place, including the creation of a group thermal section in bathing suits as well as a daytime outpatient hospital (complex physiotherapy department).

The reconstruction of the pools of the swimming section, their equipment with water filtering and circulation devices was completed in 1999. The so-called fancy bath includes a whirling corridor, underwater effervescence production, neck shower, water beam back massage installed in the sitting banks and many other services.

The water supply for the bath is provided by the Saint Stephen Well Nr.II commissioned in 1938. It is a hot-spring water with calcium, magnesium, hydro-carbonate, also containing sodium and sulphate, with a significant content in fluoride and metaboric acid.
The water of the drinking well is a healing water with calcium, magnesium, hydro-carbonate, chloride, sulphate, also containing alcalics and a substantial amount of fluoride.

Take the day in complete comfort and enjoy the complementary pick up from your door to the entrance of the spa, then avoid queues and save time with your skip the line entry tickets.


During the Sziget Festival you can purchase your ticket directly in the spa. 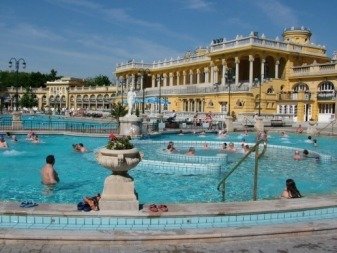 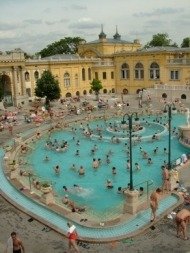 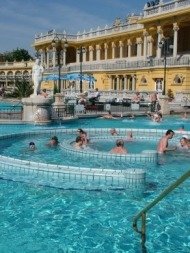 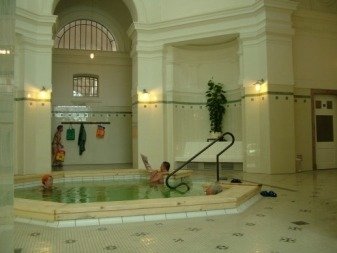 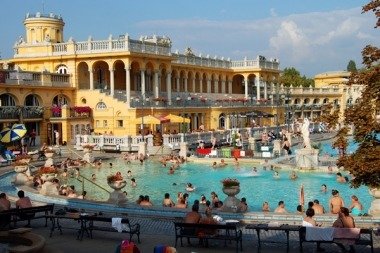 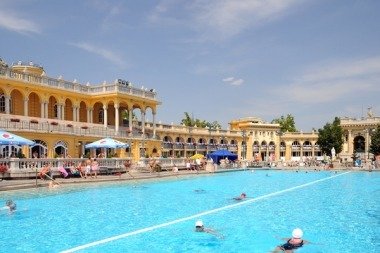 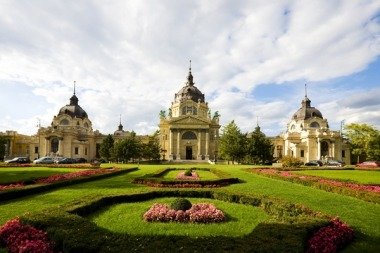 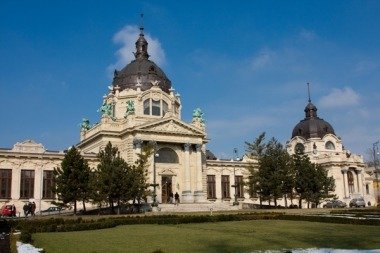 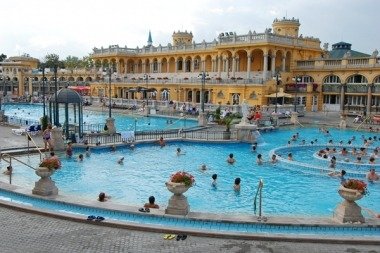 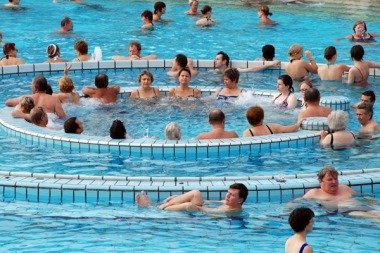 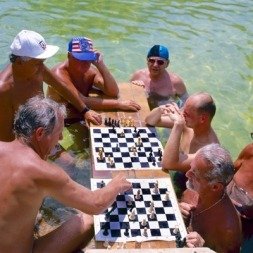 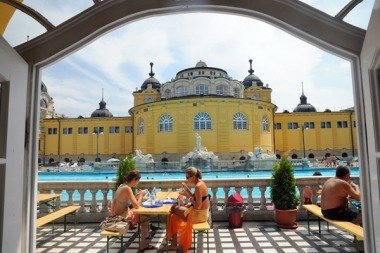