We find records about the "miraculous" springs spurting up o­n the territory of the Bath from as early a date as the 15th century. These springs were later favoured by the Turks as well, as they were larger and hotter than the Buda baths of the period. In the 17th century, the site was named Sárosfürdő (Mud bath) because of the fine spring silt that was pushed up together with the spring water and settled at the bottom of the pools.

The Gellért Thermal Bath and Hotel, known world-wide and highly favoured by foreigners, built in a secession style, opened its gates in 1918 and was expanded in 1927 by the wave-bath and in 1934 by the effervescent bath. In the course of the modernisation accomplished in our days, the sitting-pool in the swimming complex, the outdoor sitting pool and the children's pool were renovated; they were equipped with a state-of-the art water filtering and circulation device. At present, nearly all healing facilities may be used in the Gellért Thermal Bath. The Bath includes a department offering complex thermal bath acilities (daytime/outpatient hospital), it also has an inhalatorium.

Water supply to the Bath is ensured by the spring accesses established inside the Gellért hill. The water is a hot spring water with calcium, magnesium and hydrogen-carbonate as well as sulphate-chloride, also containing sodium and with a significant content of fluoride ions.

During the Sziget Festival you can purchase your ticket directly in the spa. 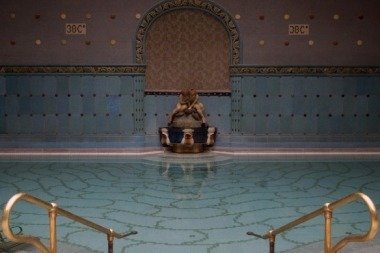 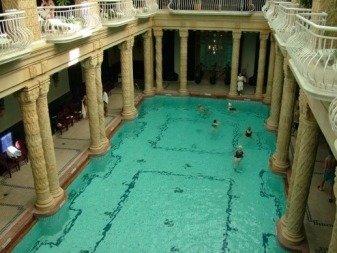 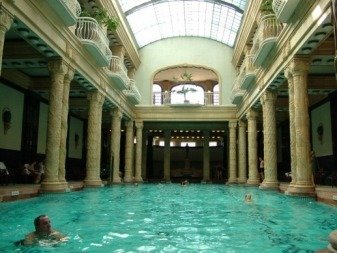 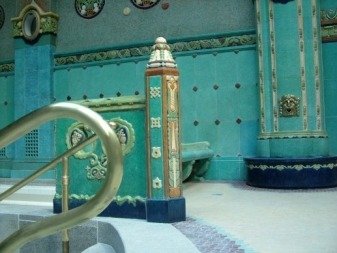 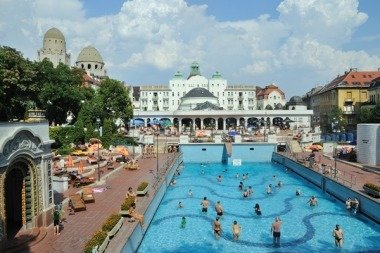 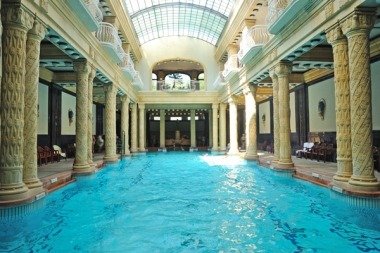 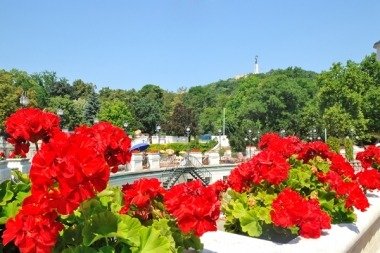 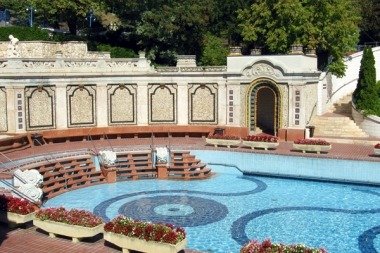 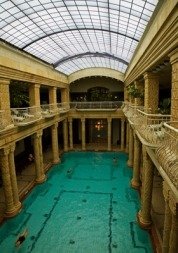