The Hungarian State Opera House is a neo-Renaissance opera house located in central Budapest, on Andrássy út. It is home to the Budapest Opera Ball, a society event dating back to 1886. Designed by Miklós Ybl, a major figure of 19th century Hungarian architecture, the construction lasted from 1875 to 1884 and was funded by the city of Budapest and by Emperor Franz Joseph of Austria-Hungary. The Hungarian Royal Opera House opened to the public on the September 27, 1884. 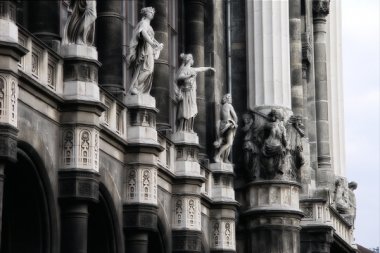 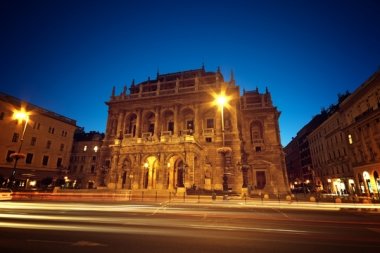 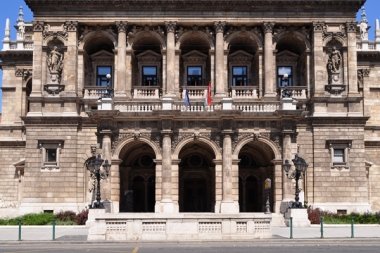 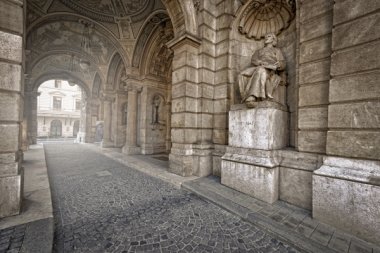 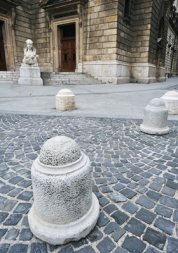 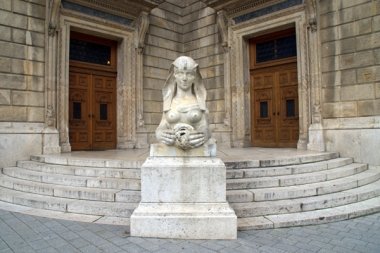