Follow us
1062 Budapest, Andrássy út 89.
+36-1-352-7106
The Kodály Zoltán Memorial Museum shows the world-famous composer’s life and professional achievements through an exhibition of his former home on Kodály Körönd. Kodály Zoltán lived under Körönd 1 from 1924 until his death in 1967. The museum opened in the spring of the year 1990. The exhibition displays his furniture, books and other personal effects. His study with an impressive library, the music salon and the dining room were one of the most important workshops of the 20th century's musical history. The Kodály Archive is a sister institution of the museum. Its primary task is to preserve, collect and list all Kodály-related documentation, such as manuscripts, prints, images, sound recordings and films. Its other tasks include facilitating research on Kodály, and publicizing the collected material. The Archive is not open for the general public. 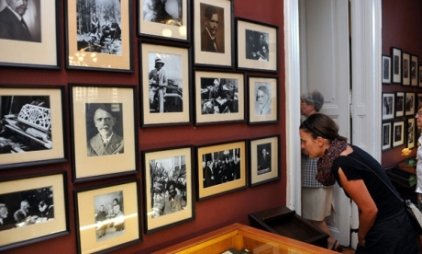 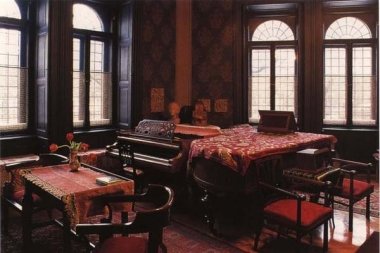 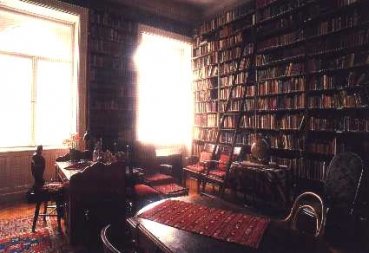 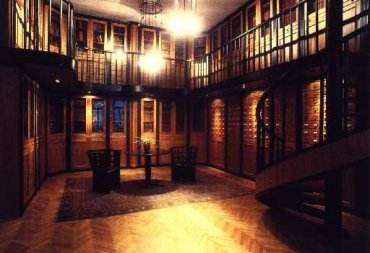 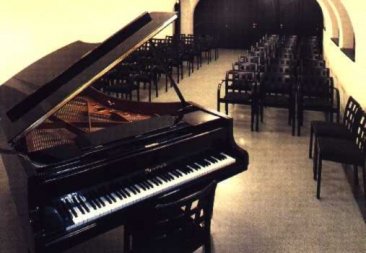