1146 Budapest, Városliget Vajdahunyadvár
+36-1-422-0765
http://www.mezogazdasagimuzeum.hu/article.php?article_id=1
info@mmgm.hu
The biggest museum of agriculture in Europe can be found in the Castle of Vajdahunyad on the Széchenyi-island in Városliget, Budapest in outstanding building. Its designer Ignác Alpár merged different architectural styles, made use of different elements, details of well-known buildings of historical Hungary. Citizens of Budapest named this group of buildings "Vajdahunyad castle" on the basis of the part of palace to be seen from the lake. The building was erected originally for the Millennial Exhibition, and it has been used to host the museum of agriculture starting in 1897. Entering the main entrance we proceed through the marble arched court up to the first floor via marble staircase. You can cast a glance over the inside of the building while visiting the exhibitions. Beautifully painted walls, enormous crystal chandelliers, carved pillars, stained windows can also be seen. 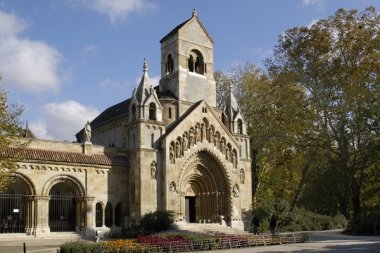 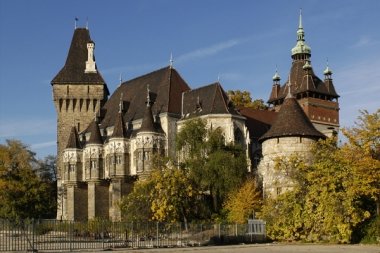 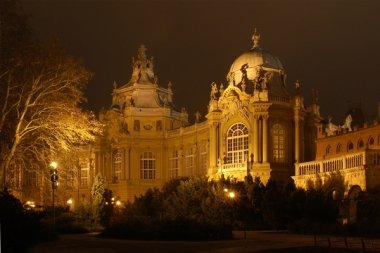 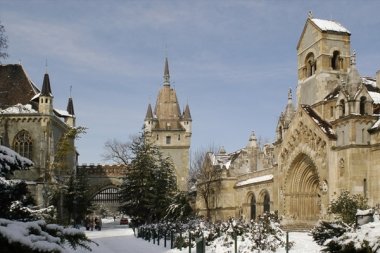 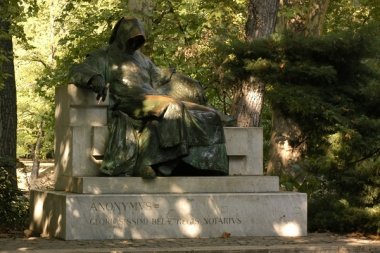 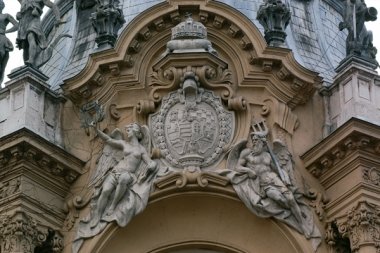 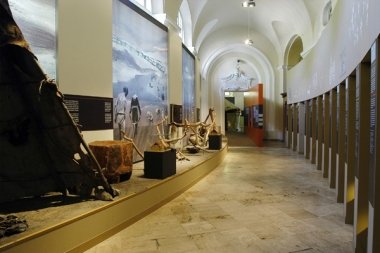 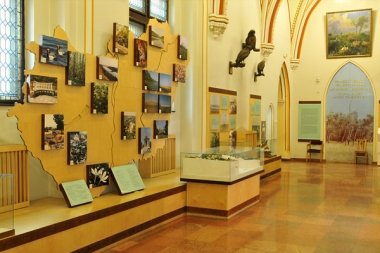