The Museum of Fine Arts, opened in 1906, is reputed to be among Europe’s most prominent museums. Its multi-faceted collections and their historical continuity coupled with the large number of masterpieces undoubtedly earn a prestigious place among public collections. During its history, the Museum of Fine Arts’ collections increased manifold; moreover, new departments were added. The number of artworks found in the museum today exceeds 120 thousand. The Museum of Fine Arts displays the treasures of international and Hungarian art spanning from ancient times to the end of the eighteenth century, while its large-scale temporary exhibitions attract hundreds of thousands of visitors.
After the most comprehensive reconstruction project in its history, the museum re-opened at the end of 2018. Thanks to the modernisation, the Museum of Fine Arts now satisfies twenty-first-century requirements for collection care and visitor engagement.Parallel to the reconstruction, the permanent exhibitions were also renewed: the collection of Hungarian art before 1800 – which was separated from international art in two stages after 1957 and transferred to the Hungarian National Gallery – “came home” after a long period of absence. As a result, returning to its original concept, introduced at the time of its opening in 1906, the museum is again operating as an exhibition venue presenting Hungarian and international art history to the public. Besides showcasing ancient cultures thanks to its collections of Egyptian and classical antiquities, the museum has also become home to artworks from before 1800. 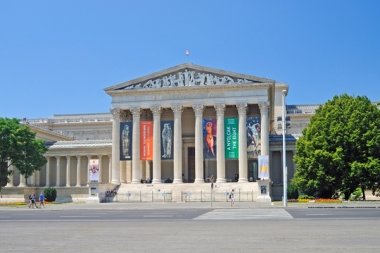 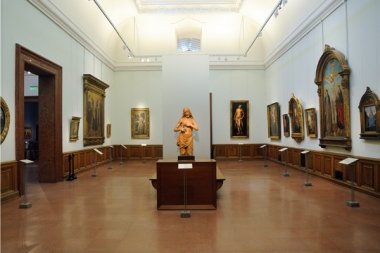 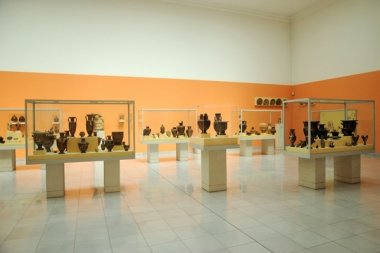