Follow us
1055 Budapest, Kossuth tér 12.
+36-1-473-2400
The Museum of Ethnography is one of the oldest institutions in Hungary. It was founded as a subdivision of the Hungarian National Museum in 1872. Its first collection was the East Asian collection of János Xantus. From the 1890s the attention began to focus on the disappearing values of the Hungarian culture and that of our neighbors, relatives, and other continents. Today the museum has a collection of around quarter of a million objects. Among the scientist who worked for the museum we can mention: Béla Bartók, Zoltán Kodály etc. The museum became an independent institution in 1947. In 1924 the museum was placed into an olden Grammar school and stayed there for 50 years. In 1973 part of the ex Palace of Justice was assigned to it. Nowadays the Museum of Ethnography has one of the biggest collections in Europe with its library and archives. 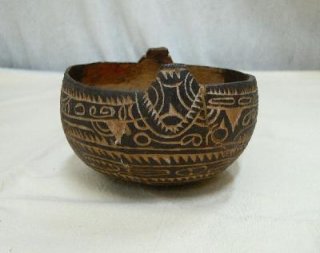 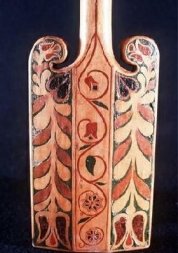 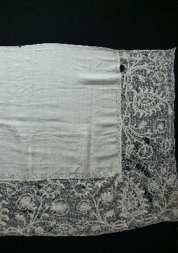 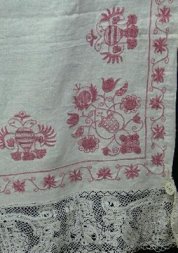 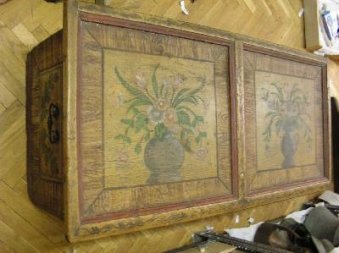 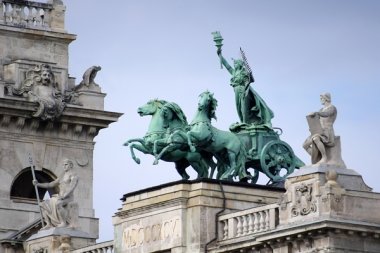 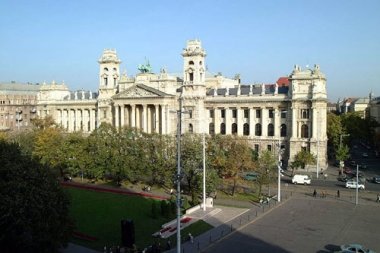 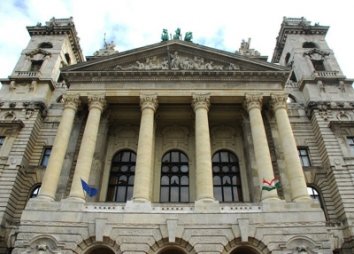 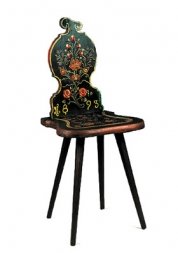