When Communist systems collapsed in Eastern Europe in 1989-90, the vast symbols of the dictatorship were removed from the streets everywhere in what seemed like a blink of an eye. Throughout the Communist block, the statues were melted or sold as scrap metal - but not in Hungary. The city fathers looked at possible options as to what to do with the statues, and finally accepted Előd Ákos's proposal, which set up Europe's first Communist Statue Park in Budapest (22nd district), the most exciting outdoor museum in Hungary. The statues are placed in thematic order (you may attend a guided tour, or purchase a museum booklet to learn the history and the former location of the items), and there is a small shop where you may buy small relics of the Communist age (medals, military clothing etc). 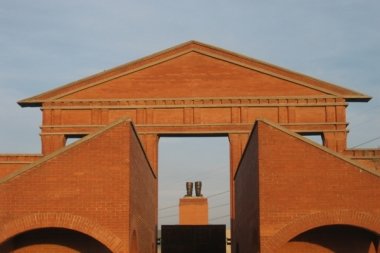 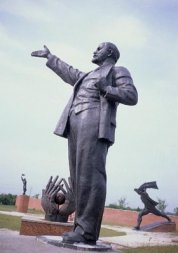 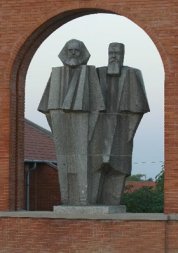 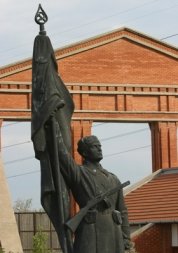 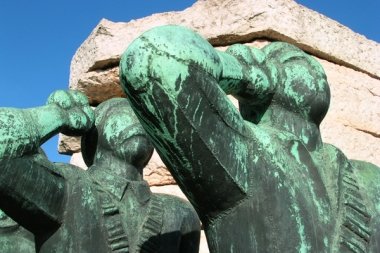 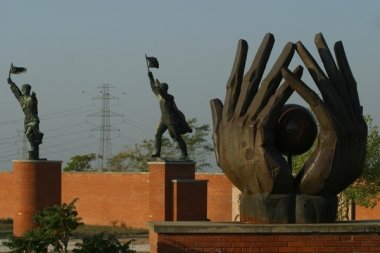 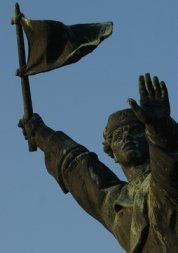