Follow us
1088 Budapest Múzeum körút 14-16
+36-1-338-2122
https://mnm.hu/en
The Hungarian National Museum is the national museum of Hungary. The museum building is in Budapest VIII and was built in the Classical style 1837-47 by the architect Mihály Pollack. The building where the Hungarian National Museum is currently located was built from 1837-1847. The style of the main building was laid out in a neo-classical style and was added onto by other artists in the form of statues, paintings and other architecture. The statues of the Portico were done by Raffael Monti of Milan. One of these is a famous statue of the allegoric figure of Hungary, holding a shield with the Hungarian coat of arms on it. On the sides of this figure there is Science on one and Art on the other. In addition the paintings that have been in the staircase and on the ceiling since 1875 were done by Károly Lotz and Mór Than. There has also been a garden that is used primarily for various concerts. Various artists have performed here including Ferenc Liszt. Today the garden is the venue of the Museum Festival. 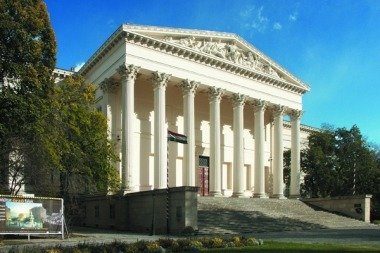 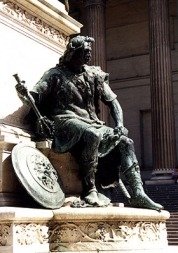 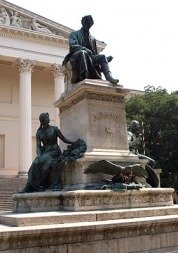 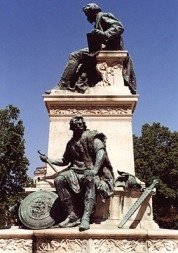 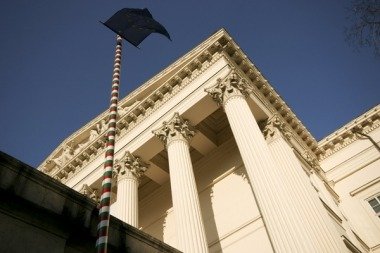 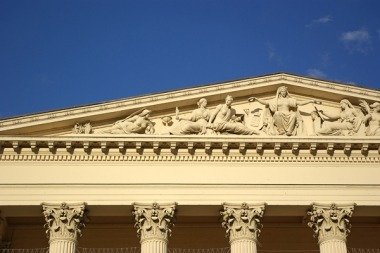 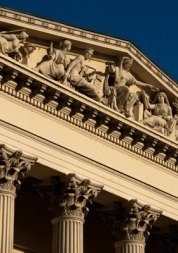 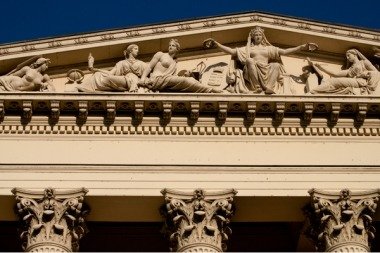 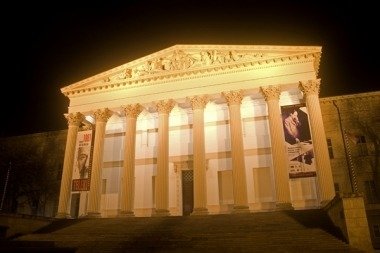 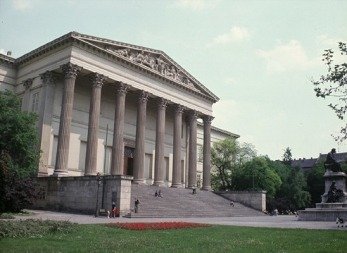 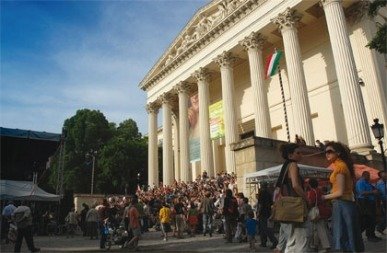 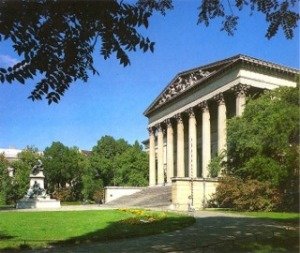