Follow us
1023 Budapest, Mecset utca 14.
+36-1-326-0062
Gül Baba's octagonal tomb is located on Mecset Street, Budapest, a short but steep walk from the Margaret Bridge in the district of Rózsadomb. It was built by Ottoman authorities in Hungary between 1543 and 1548, on the orders of the third pasha of Buda, and has a shallow dome covered with lead plates and wooden tiles. It was left undamaged when the Habsburg armies captured the area during the Second Battle of Buda in 1686, but was converted into a Roman Catholic chapel by the Jesuits, who renamed it "St Joseph's Chapel". 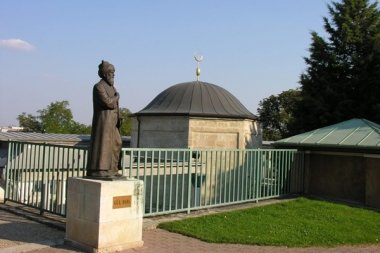 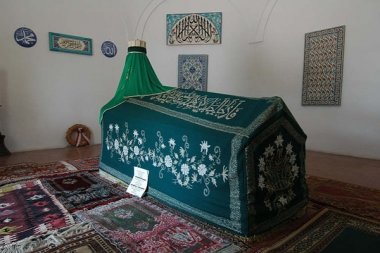 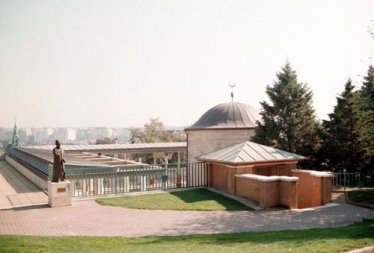 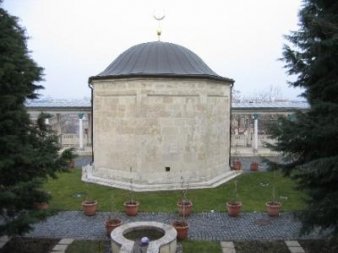 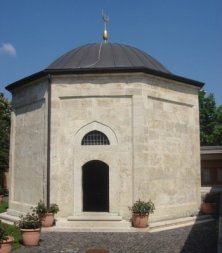 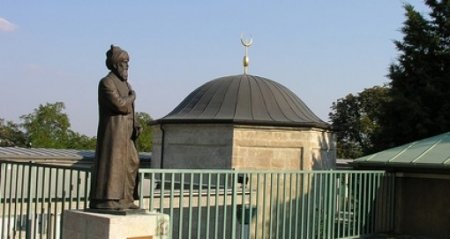