Follow us
1143 Budapest, Stefánia út 14.
+36-1-267-1427
The Geological Institute of Hungary the oldest still functioning scientific research institute was founded in 1869 as the Hungarian Royal Geological Institute. Its founding charter was signed by the emperor Francis Joseph II. Through the execution of its tasks financed from state budget the Geological Institute of Hungary (MÁFI) provides impartial, authentic geological advice for legislation, state administration and municipal authorities. Its main tasks are as follows: geological mapping of the country furnishing basic data for practical research, planning and decision making, execution of hydrogeological, environmental geological, agrogeological, geochemical, hydrogeochemical, engineering geological and other applied research and developments, compilation of derived maps and geological models, evaluation of mineral resources and revelation of their new potential occurrences, execution of environmental impact studies, maintenance and development of geological databases and providing information to the state economy and the public.
Its fancy monument building is in Stefánia Street 14, in the XIVth district of Budapest. It was designed by Ödön Lechner and built in 1898/99 under the supervision of Sándor Hauszmann. Apart from the government and the capital town of Budapest Andor Semsey contributed with a considerable grant to its establishment. 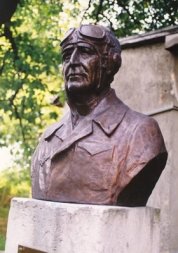 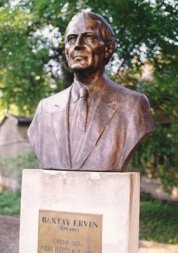 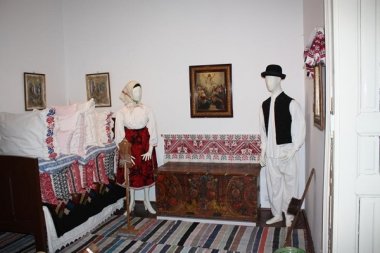 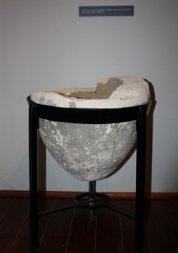 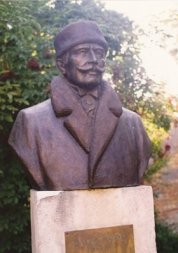 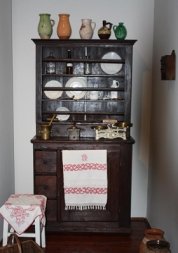 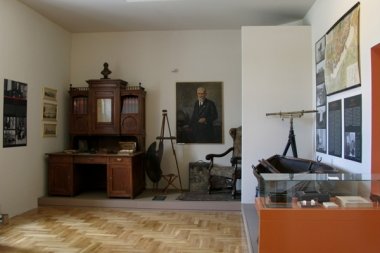 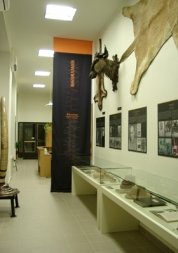 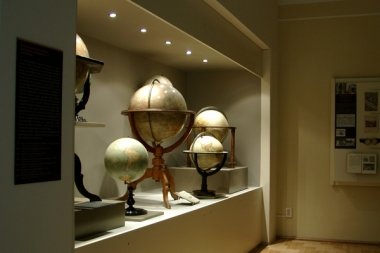 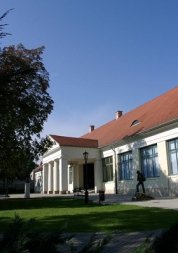 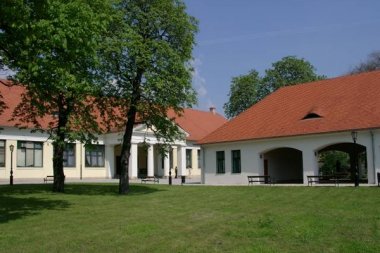 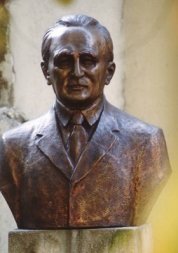 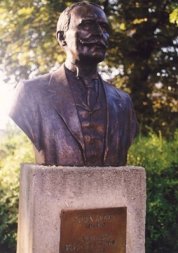 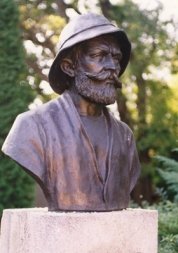 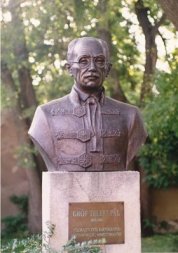 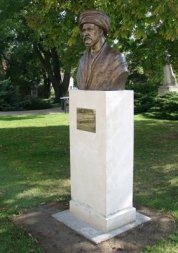