Library of the Hungarian Academy of Sciences

Follow us
Budapest V. ker., Arany János u. 1.
+36-1-411-6100
The Library of the Hungarian Academy of Sciences was established by historian Count József Teleki, the first President of the Academy, who offered his 30,000 volume library to the Academy in 1826. The Library began operation in 1831, simultaneously with the Academy itself. The collection, growing with help from various sources, was opened in 1844 for scholars after the necessary organizing and processing work had been completed. In 1865 the Library received suitable and up-to-date accommodation in the newly constructed palace of the Academy, built to the plans of August Stüler. These favorable conditions made it possible in 1867, in accordance with the intention of the founder, for the Library to be opened "for the use of all citizens of the country". 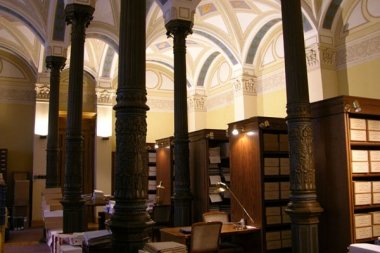 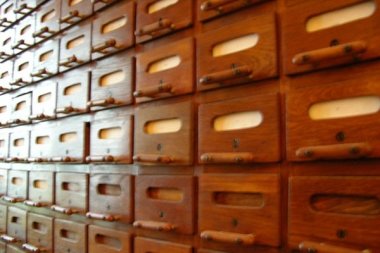 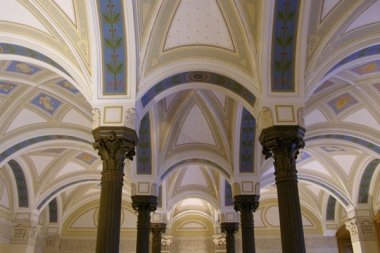 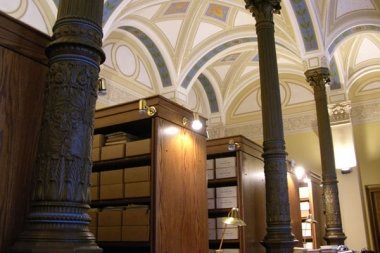 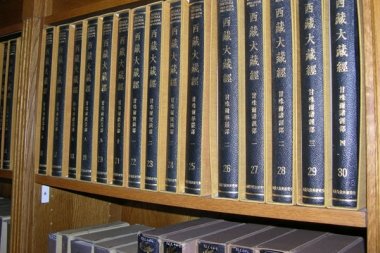 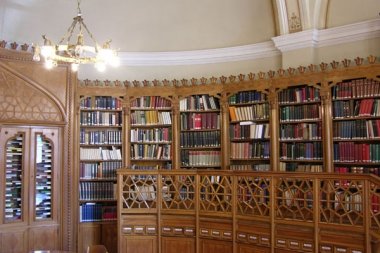 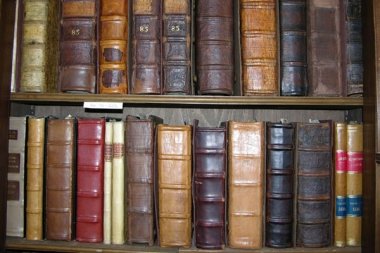 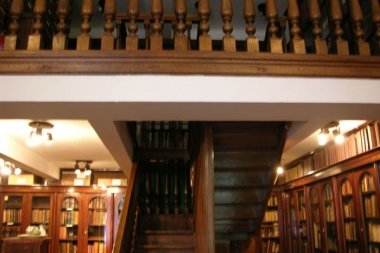 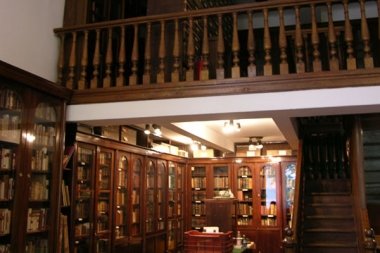 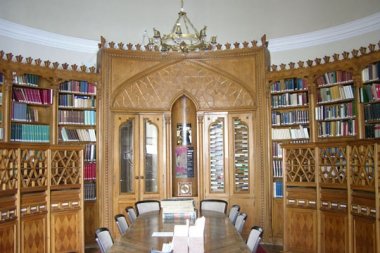 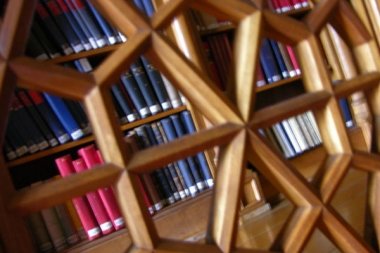 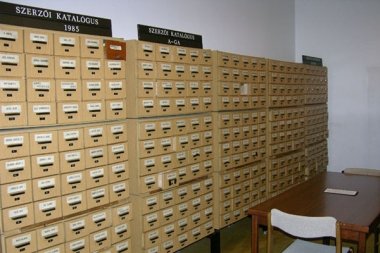 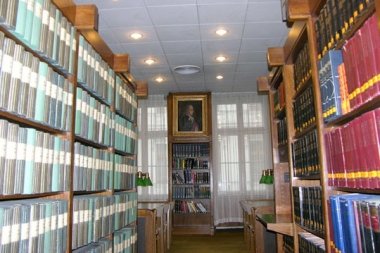 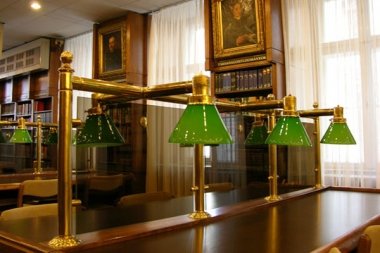 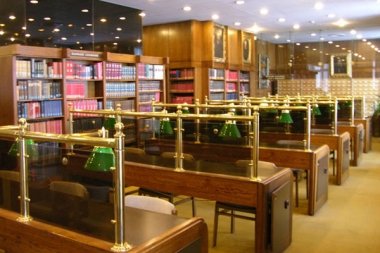 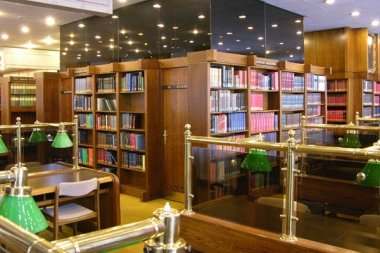 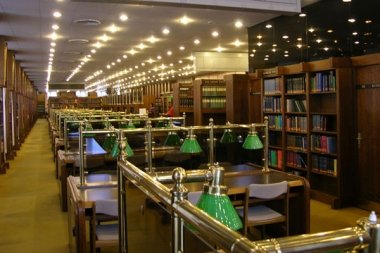 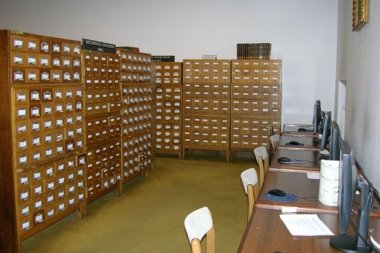 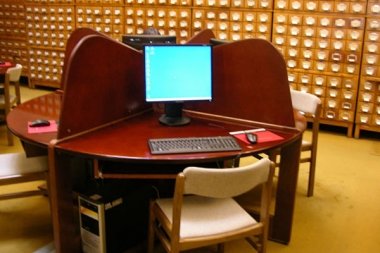 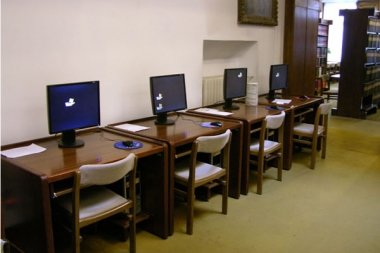