In medieval Buda, the Jewish community first formed around the 12th century. Most of them were merchants, shop owners and craftsmen. The very first synagogue was built in Buda in the year 1307, but when the Jews were expelled from Buda in 1348 and in 1360, their synagogue was also destroyed. However, their return was allowed soon.

The Jews got their first important state privileges and proper representation at the beginning of the 15th century. In as early as 1446, wealthy Jews had partaken in King Mathias’s royal ceremonies, and the leader of the Jewish community in Buda was named spokesperson for all Jews in Hungary. The second Jewish synagogue was erected in 1461 in Hungary.

The situation turned for the worse in 1490: Jewish property was confiscated and the loans taken from them were left unpaid, this situation leading to unrest in an unfortunate period, just before Hungary was invaded by the Ottoman Empire. Following Turkish victories, Hungarian Jews escaped by the masses to today’s Western Hungary to avoid detention by Turkish forces; still, many of them could not escape deportation to Turkey.

Nearly two years later, they were allowed to return, and joined a roaring war economy fueled by Turkish expansion plans. They overgrew their former merchant roles by gaining positions in tax collecting roles and very heavily in long-term financing, especially those of the Sephardic and Ashkenazi congregations. They paid heavier taxes than usual to compensate for their higher capital gains.

During the course of the siege of Buda in 1686, the Jews took to the Turkish side. Only 500 of them have survived. The Buda Jewish District has been burned to rubble and the Torah scrolls were thrown on fires. The Hapsburg times mean a period of pogroms, deportations and general anti-Jewish legislation.

The Jews were expelled from Buda from 1686 until Maria Theresa’s son, Karl the 2nd has awarded privileges to them. In 1830, the first Hungarian Jewish Primary School has opened, and a new synagogue built in 1866. Following the union of Buda, Pest and Óbuda in 1873, the Jewish population of Budapest grew to some 200,000 and 125 synagogues were in operation.

The Jewish industrialists had a great part in the success of late 19th century Budapest. Many buildings bear the marks of the once flourishing Jewish trade and residential district (District VII) – watch out for telltale names such as Hauser and Fröhlich, bringing back the splendour of the times between the two world wars.

600,000 Hungarians fell victim to the brutalities of the Holocaust. Today, Budapest’s Jewish population numbers cca. 110,000, the most significant such community in Europe. Jewish culture flourishes, as do investment from Israel. Regular annual cultural events attract not only locals but an international crowd as well. 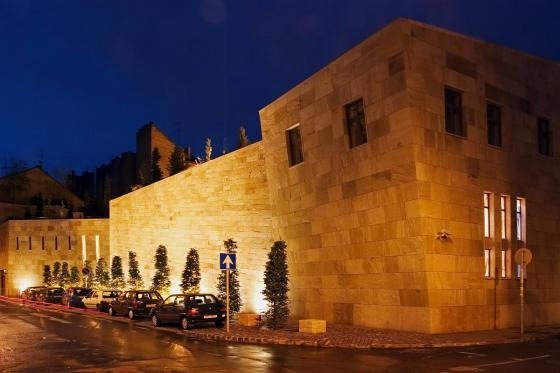 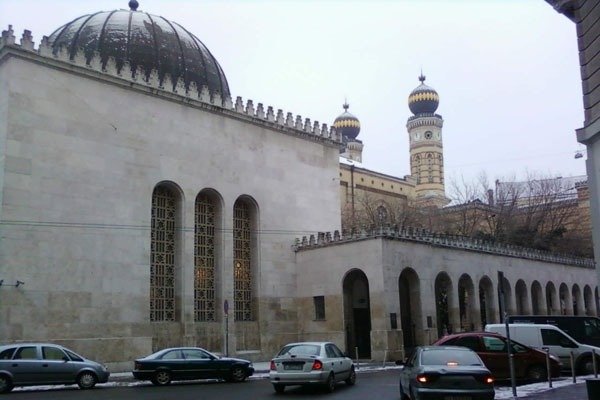 Museums
Jewish Museum
The idea of an independent exhibition of mostly Jewish religious objects arose during the 1896 millennial celebrations for the first time, when the ...
More 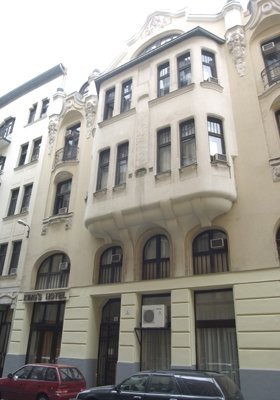 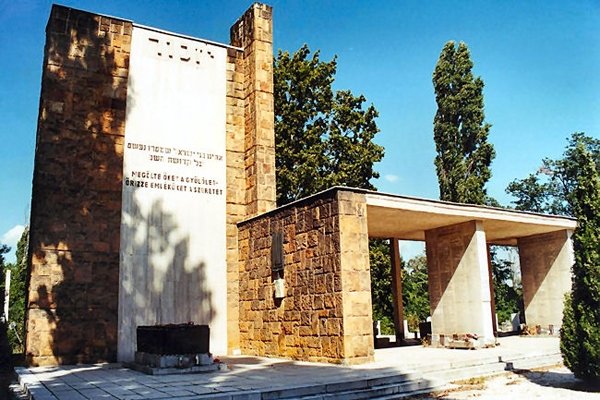 Monuments of art
Kozma street jewish cemetery
The Kozma Street Cemetery is the biggest Jewish cemetery of Budapest, Hungary. It is located next to the New Public Cemetery. The Jewish cemetery, ...
More 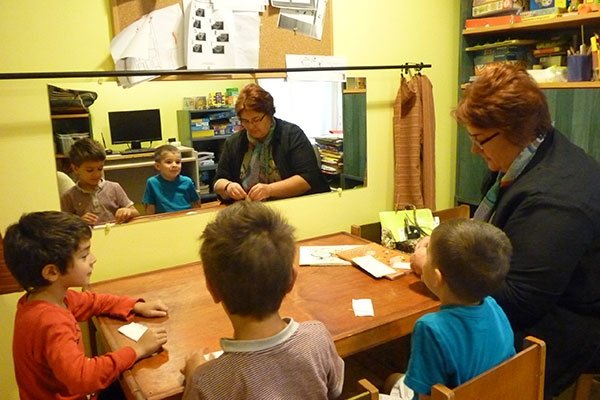 Culture
Lauder Javne School
The modern building of the secular Jewish school was completed in 1996. Its name is composed of the founder Lauder and the city of Javne.
More 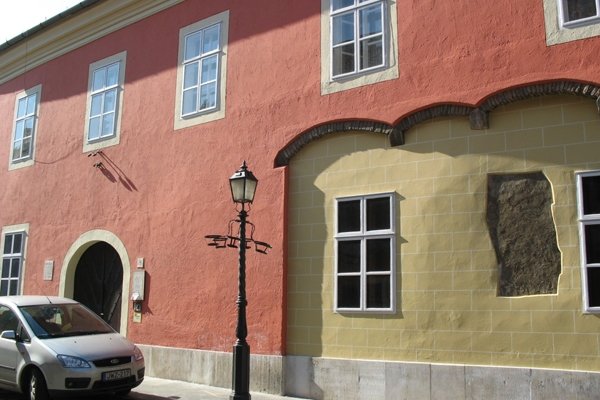 Churches
Mediaeval Jewish Chapel
The Medieval Jewish Prayer House is located in the northern part of the Buda Castle District, in Táncsics utca. The tiny Sephardic prayer house was ...
More 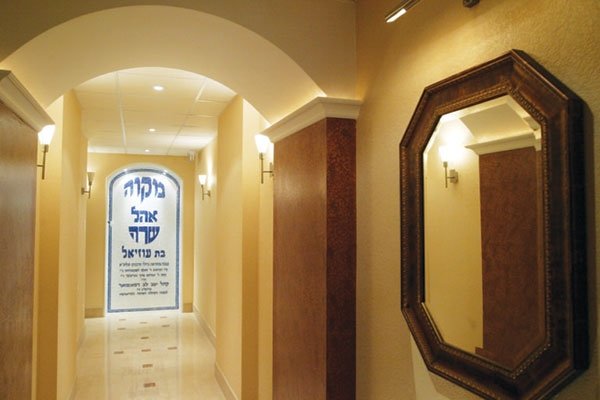 Monuments of art
Mikve (Ritual Jewish Bath)
The only ritual Jewish bathhouse in Budapest, in strict compliance with the regulations forbidding the use of public network water.
More 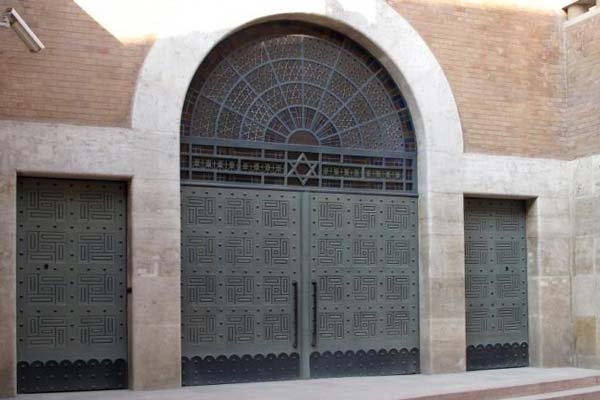 Churches
Orthodox Synagogue
Built in 1913 in Art Nouveau style, this orthodox synagogue is less frequented by tourists than the Grand Synagogue. Recently restored, it has a ...
More 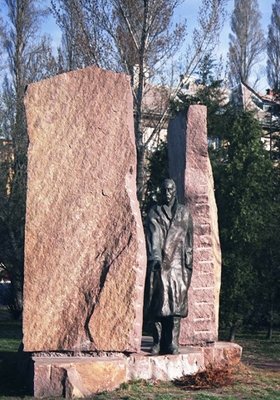 Monuments of art
Raoul Wallenberg’s statue in Buda
A statue by Imre Varga of Raoul Wallenberg, the Swedish diplomat who saved many Jewish lives, erected in the year 1987. The bronze statue was built ...
More 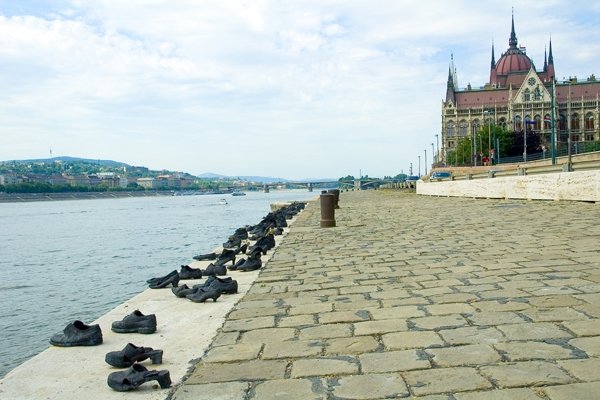 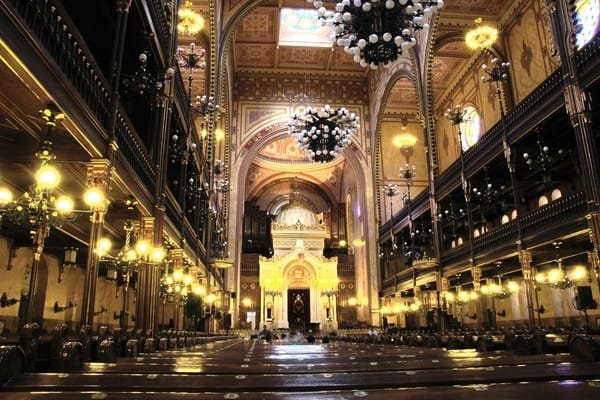 Churches
Synagogue in Dohany Street
The size of the building, which was inaugurated in 1659, reflects the significance of the Jewish population in the capital in that period. The ...
More