The Academy of Music is the flagship of Hungarian musical education, and the most prestigious concert venue of Budapest. Its current building, the third in its history, is one of the most important Art Nouveau landmarks in the city.

Originally christened Royal National Hungarian Academy of Music on its foundation in 1875, the Academy first operated out of Franz Liszt's very own apartment on the Danube embankment. It moved to what we today call the Neo-Renaissance Old Academy of Music on Andrássy Avenue (Sugár Avenue at the time). The Academy's current building was inaugurated in 1907. The magnificent Art Nouveau structure occupies the corner of Király utca and Liszt Ferenc tér.

It was designed by architects Flóris Korb and Kálmán Giergl. The central theme of the façade is a statue of Liszt, by Alajos Stóbl, and the original stain glass windows were painted by Miksa Róth. 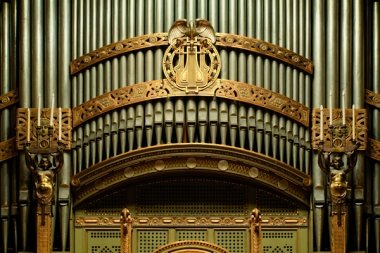 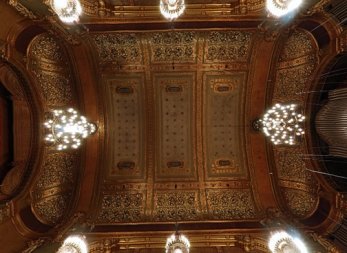 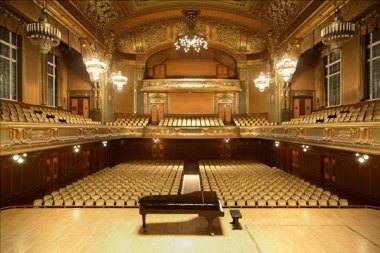 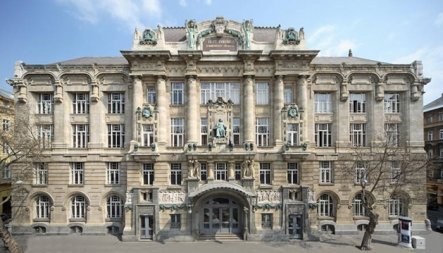 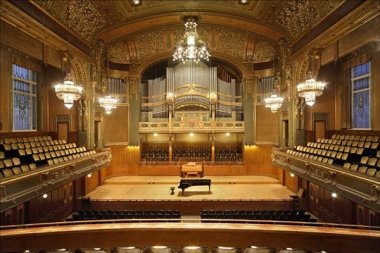 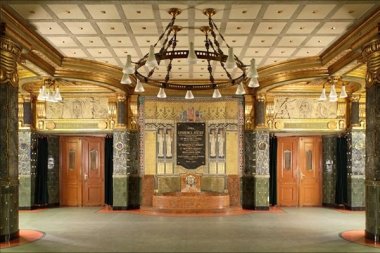