Tower of the Church of Mary Magdalene

Follow us
1014 Budapaest, Úri utca 55.
The Church, dating from the middle of the 13th century, originally served as the parish church for the Hungarian citizens of the town (the Mátyás Church was for the use of the town’s German citizens). During the 14th and 15th centuries it was enlarged several times. During the first-half of the Turkish occupation it remained the only Christian church in the Castle; during the second-half it was converted into a mosque. Following the defeat of the Turks in 1686 it was given back to the Franciscan Order, who demolished most of the church except for the tower, and used the stones to build a new single-nave church, in the Baroque style. As a result of the damage sustained by the church during the 2nd World War, the nave was demolished and only the Gothic style tower was restored. The ruins behind the church have been used to form an exhibition of the history of the church. In 1792 Emperor Francis I, King of Hungary, was crowned in the church 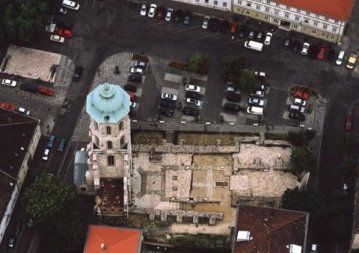 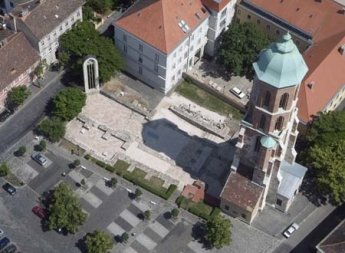 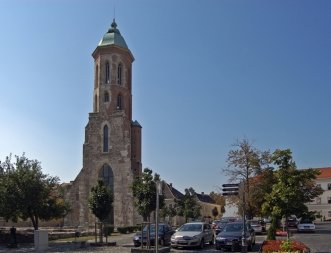 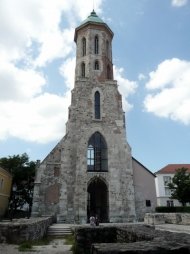 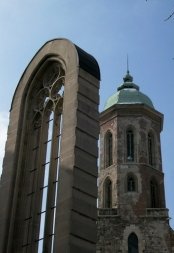 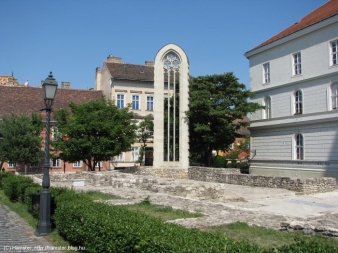 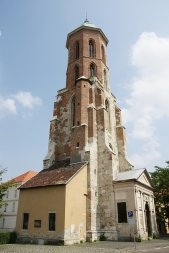