1014 Budapest, Országház u. 14.
+36-1-489-0716
Incoronata@matyas-templom.hu
The church is officially called The Church of Our Lady, and served as a coronation church from the 16th century on. Its vast ecclesiastical collection and treasury is open for visitors. During the centuries, the church underwent several major transformations, the first of which was the addendum of the Mary-gate (Mária-kapu), and in 1470, the 60-metre south side tower, with the King’s raven ensign, was erected. During the Turkish occupation, the church was turned into a mosque and its walls were whitewashed; in the 17th century, it was again rebuilt in Baroque style. Today's Mathias Church is the result of a major renovation between 1895 and 1903, by star architect of the age Frigyes Schulek. The frescoes are the works of famous Hungarian artists such as Károly Lotz, Bertalan Székely and Mihály Zichy. 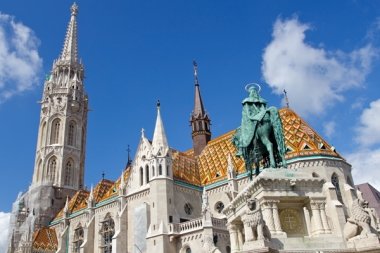 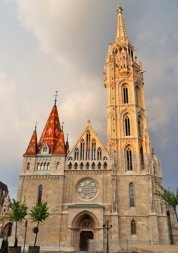 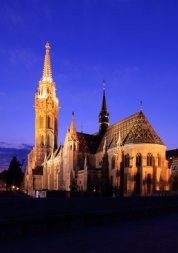 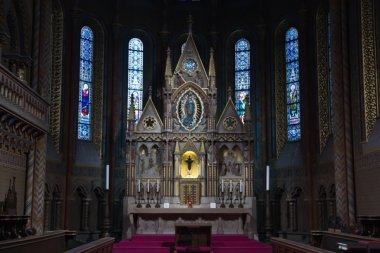 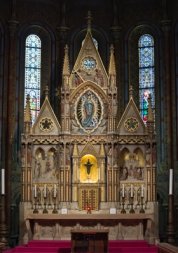 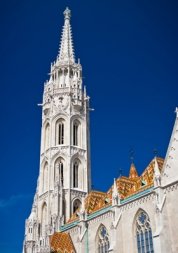 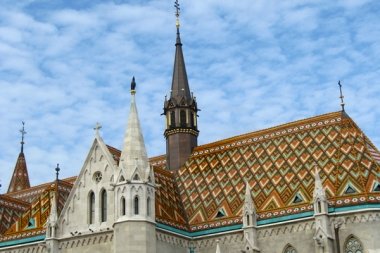 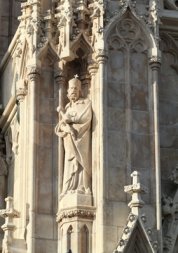 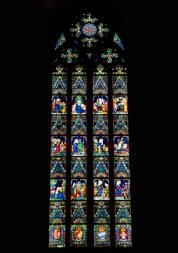 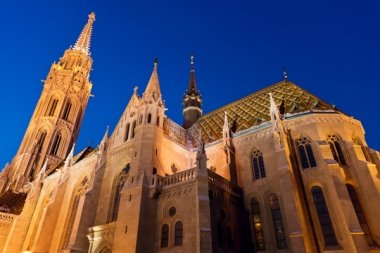