Follow us
1056 Budapest, Március 15. tér 2.
+36-1-318-3108
The location at the Pest side of Elisabeth Bridge, across from Gellert Hill, is originally the gravesite of the martyr, Bishop Saint Gellért. The oldest church in Pest was built here in the 12th century, in Roman style, to be destroyed in the Tatar invasion. In the 14th century, the ruins were replaced by a Gothic structure, which was converted into a mosque during the Turkish invasion of the 16th-17th century. 1723 saw a great fire, destroying the building, which was then rebuilt in Baroque style. The interior preserved some neo-Classical features. The building, as it stands today, combines a wide range of styles: a Gothic chapel, a neo-Gothic carved pulpit, fifteenth century Italian frescoes, and a high altar from the twentieth century. 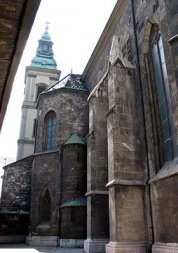 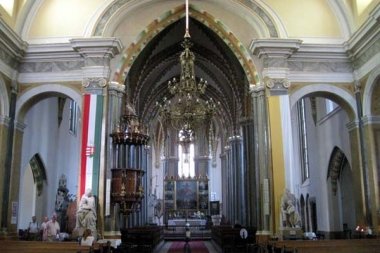 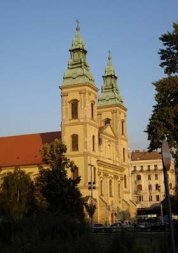 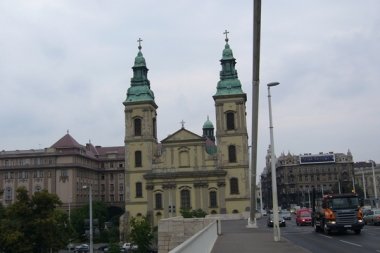 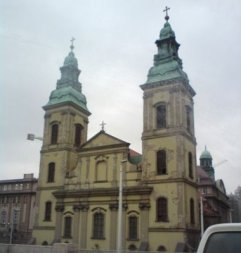