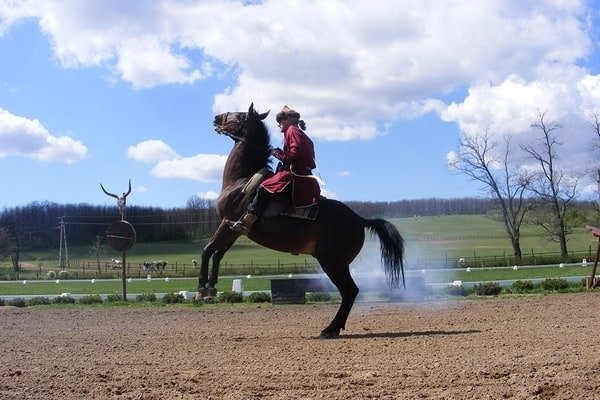 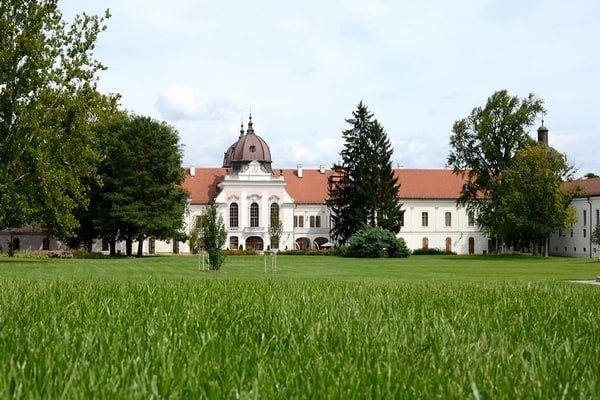 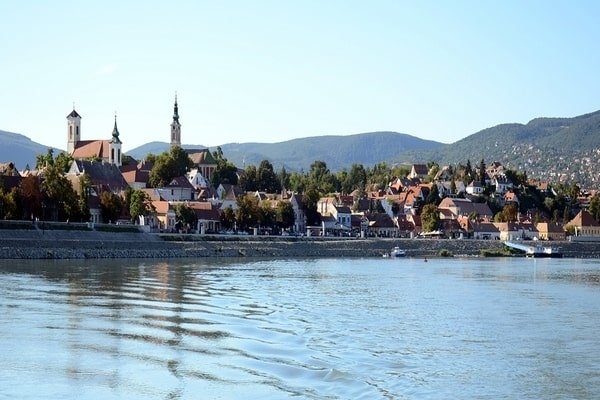 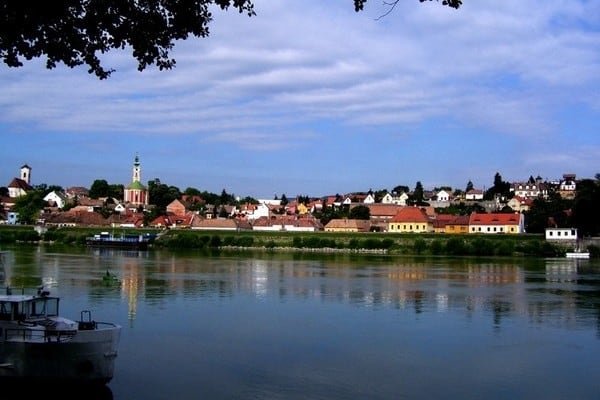 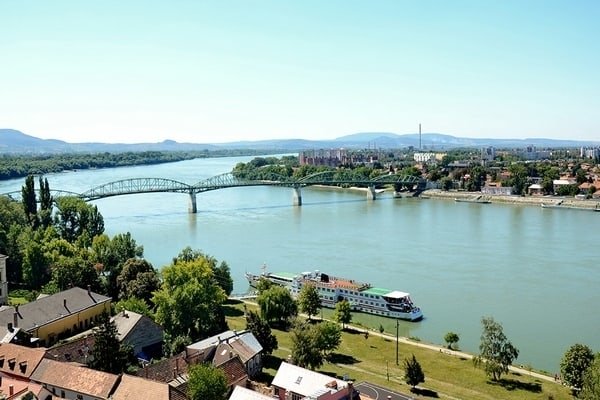 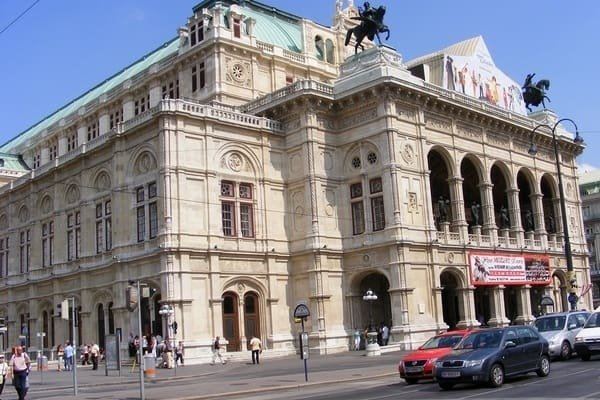 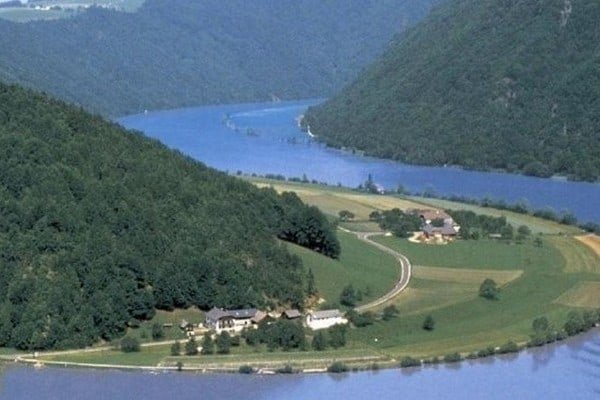 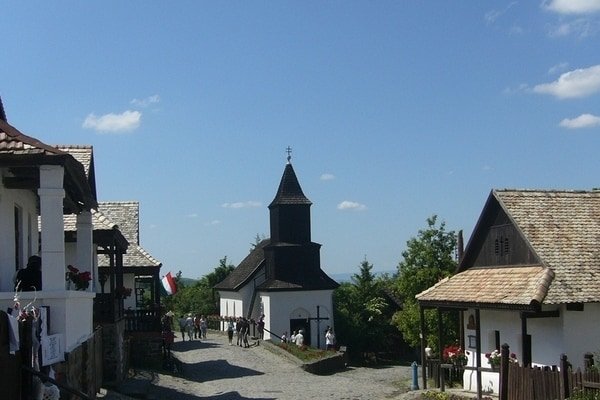 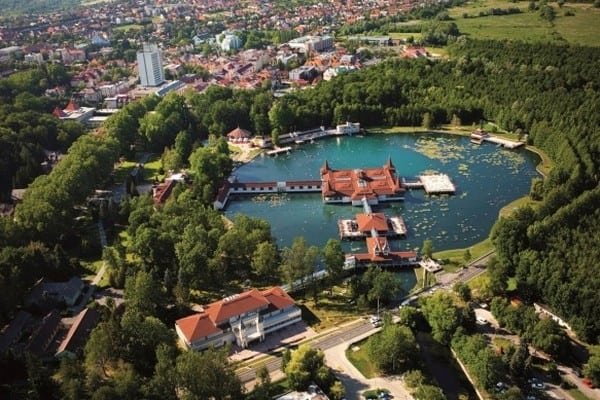 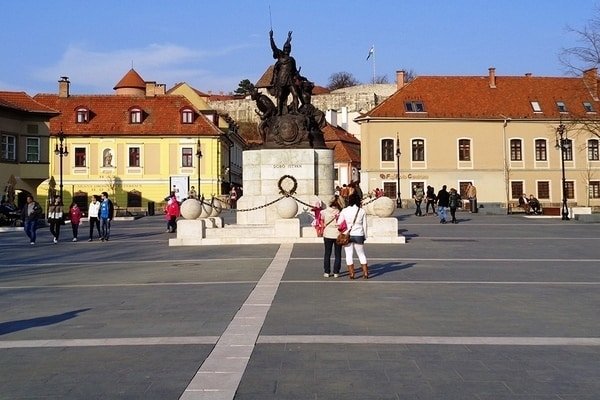 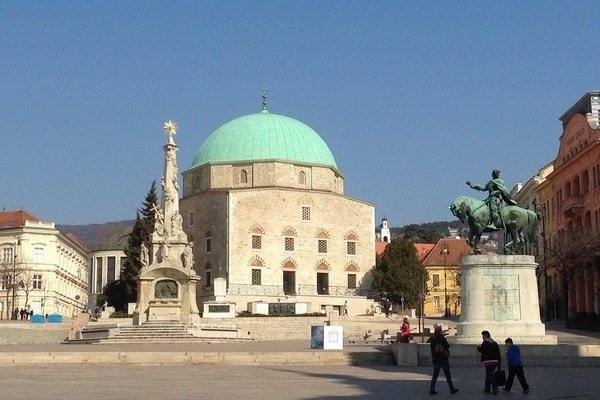 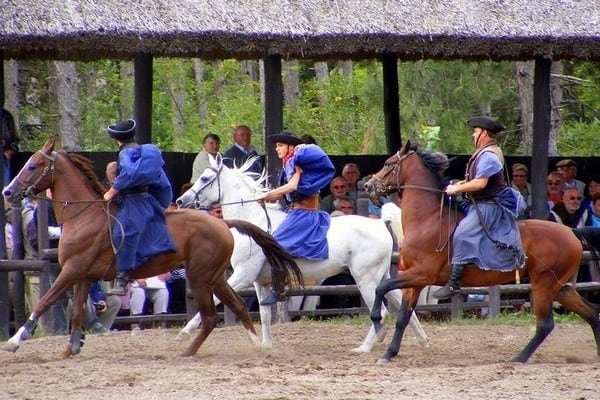 Full day programs
Puszta Tour
After a one hour drive from Budapest we stop at Kecskemét. We walk around the beautiful downtown (guided walk) and show you the most important ...
More 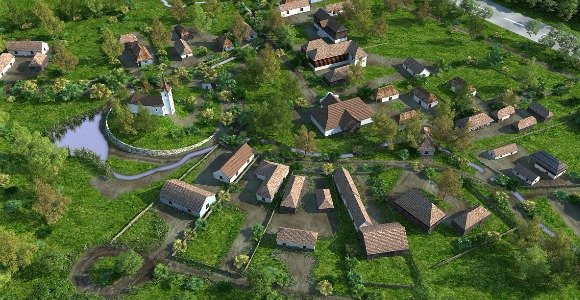